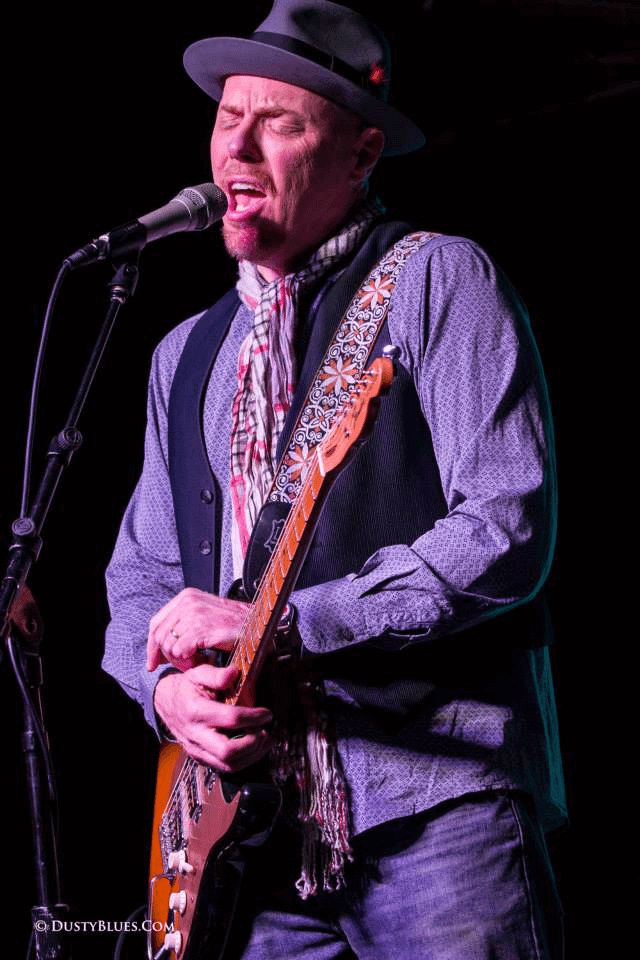 Natalie’s Grandview presents the Hadden Sayers Band in concert, featuring band members Dave DeWitt, Mark Frye, and Chris Guthrie. Hadden recently appeared on national television’s Austin City Limits with Ruthie Foster, born in Nacogdoches and raised on a steady diet of Texas Roots and Blues music to become a Blues Rock Master. Millions of miles of touring the world and 9 albums in, Sayer’s rise has been anything but meteoric. It’s been a consistent and steady ascent to a level of expertise that few achieve. Dopamine Machine, his latest album, is the next level..11 songs performed in both full band and solo acoustic arrangements..proving that Sayer’s songwriting stands up to reinterpretation and begs for more!