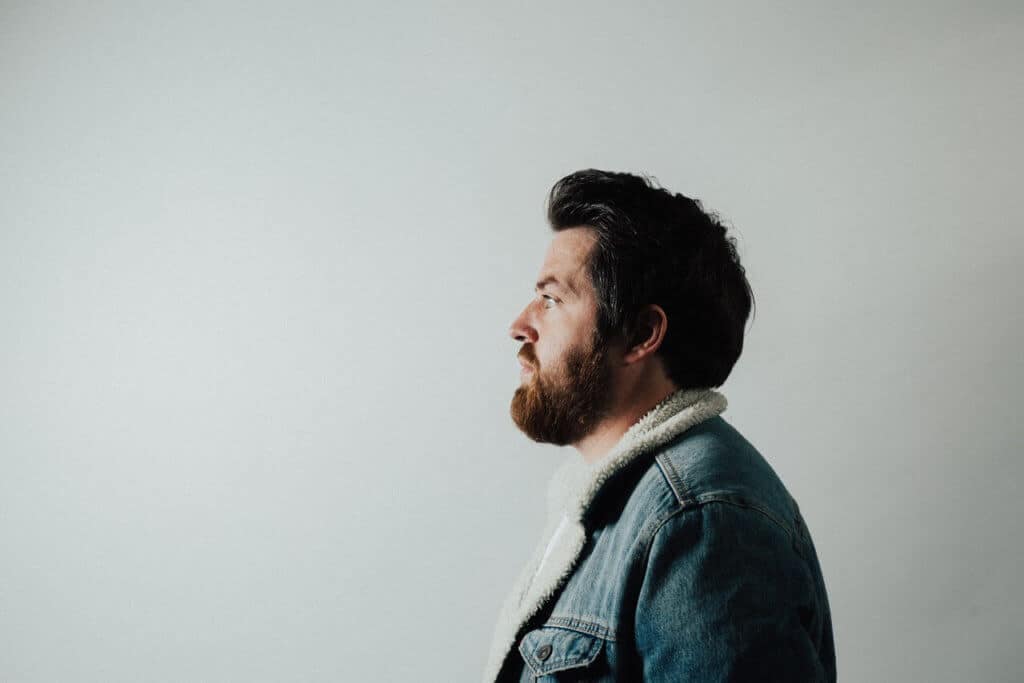 With an earnest ability to create a delicate balance of harmony, melody, deep emotion, and subtlety, Lee DeWyze’s depth as a songwriter call to mind some of his earliest influences like Simon and Garfunkel, Yusef Islam (Cat Stevens) and Johnny Cash.

On Castles, his latest EP which has garnered over 600k streams already, this becomes clear to all who truly listen. There are no false notes in these three exquisite songs, each one a unique light in the constellation of his imagination. He sings quietly, as if whispering secrets. His lyrics and melodies mesmerize, cycling like nursery rhymes, somehow soothing while also sharpening our alertness that something unusual is going on here.

Over the last 10 years, Lee has released five albums, including his critically-lauded Frames (Vanguard Records, 2013), which included the top 40 Billboard Hot AC hit “Fight.” In 2014, his song “Blackbird Song” was placed in the show “The Walking Dead.” After signing with Shanachie Records in 2016, Lee released the album Oil and Water, which hit #1 on the iTunes Folk & Singer/Songwriter Chart, followed by Paranoia (2018), which hit #1 on the Alternative Chart. As the winner of American Idol Season 9 in 2010, he made his major label debut with Live It Up (RCA).

Lee is releasing his new single on May 15, 2020, and will have 3 new songs available on vinyl from his upcoming album release – ONLY available for purchase on his Spring/Summer tour! 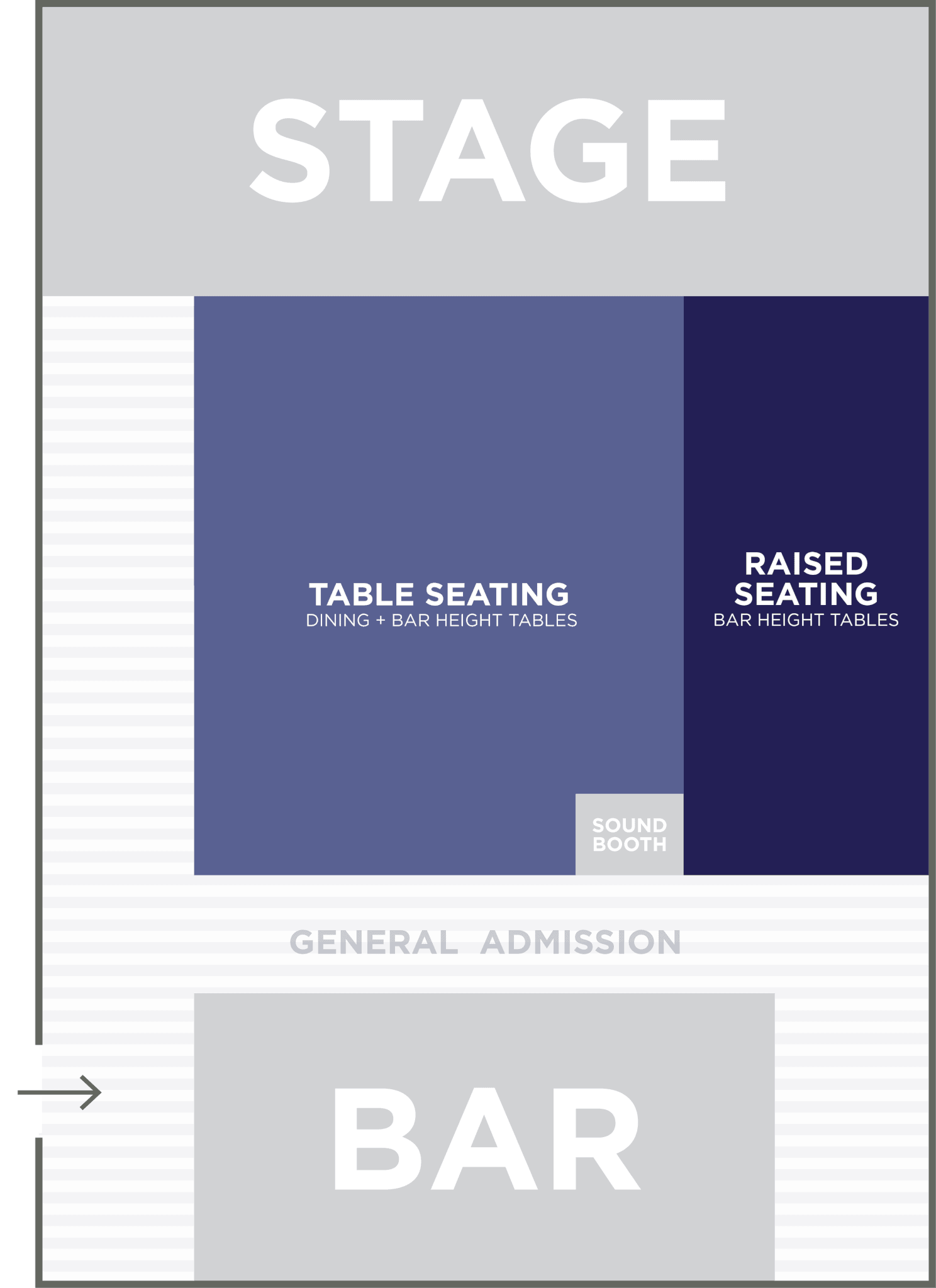