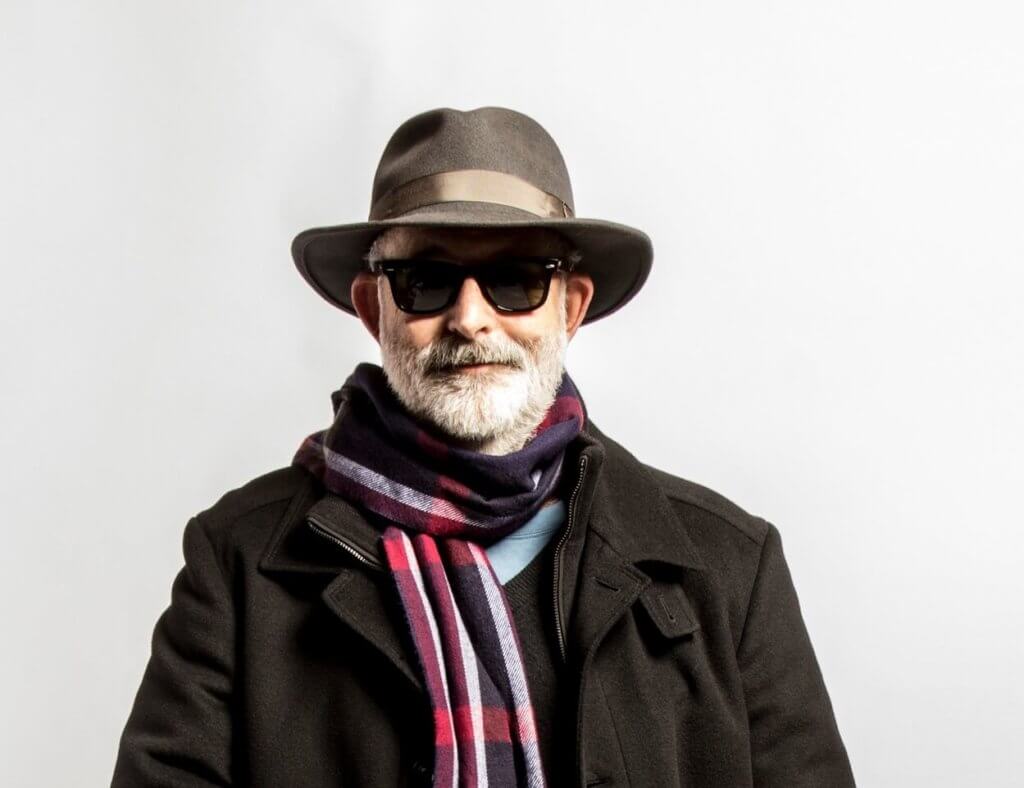 You may have seen Jack Tempchin’s featured interview in the “History of the Eagles” documentary. Or you may have heard his name referenced from the stage on the final History of the Eagles World Tour by the late great Glenn Frey…Jack Tempchin is a legendary hit songwriter whose two best known compositions, “Peaceful Easy Feeling” and “Already Gone,” are now synonymous with the Southern California Sound.

Both songs are on The Eagles: Their Greatest Hits 1971-1975, which was named the best-selling U.S. album of the 20th century by the RIAA. Tempchin has five Eagles contributions total, including “The Girl From Yesterday” from the Hell Freezes Over reunion release, plus “It’s Your World Now” and “Somebody,” both on their double disc release, Long Road Out Of Eden.