An Evening with Rachael Sage 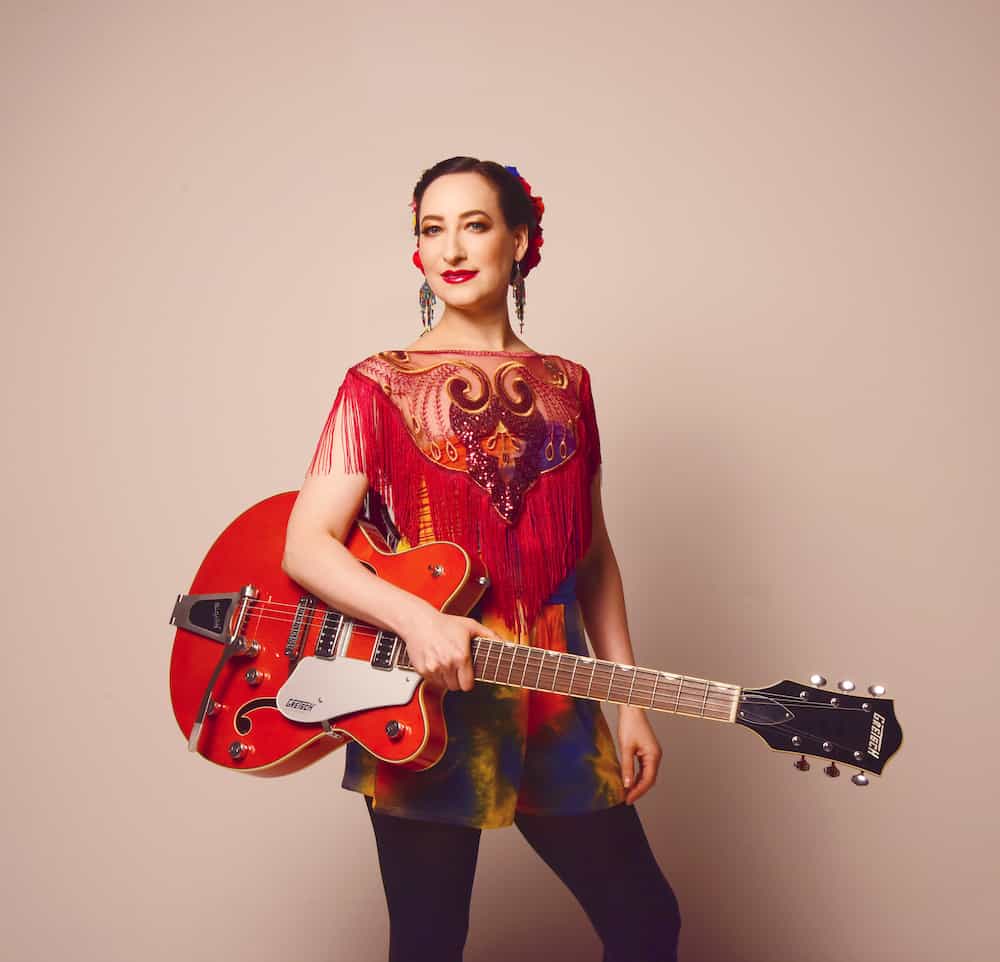 Billboard-charting NYC singer-songwriter and multi-instrumentalist Rachael Sage returns to Columbus previewing material from her forthcoming album THE OTHER SIDE. A 6x Independent Music Award winner and John Lennon Songwriting Grand Prize recipient, Sage has earned a loyal following for her dynamic piano playing, delicate guitar work, and improvisational audience interaction. She has played thousands of shows around the globe and toured with artists as diverse as Ani DiFranco, Judy Collins, Eric Burdon, Howard Jones, and Al Stewart. Her songs have appeared on MTV, HBO, and the “Fame” soundtrack, as well as in several seasons of the Lifetime series “Dance Moms”. A visual artist and former ballet dancer who performed with the New York City Ballet, she is additionally a philanthropic advocate who has raised money for a wide range of causes, including WHY Hunger, American Refugee Committee, Memorial Sloan-Kettering Hospital and National Network For Youth (NN4Y).

“Theatrical, expressive and blessed with perfect comedic timing, Sage is the kind of performer you can’t take your eyes off.” – Stereo Embers

“her keen ironic sense of humor and quirky sense of the profound is what makes her special as a songwriter“ — billboard.com

“The Carole King of her generation…” – Blurt Magazine