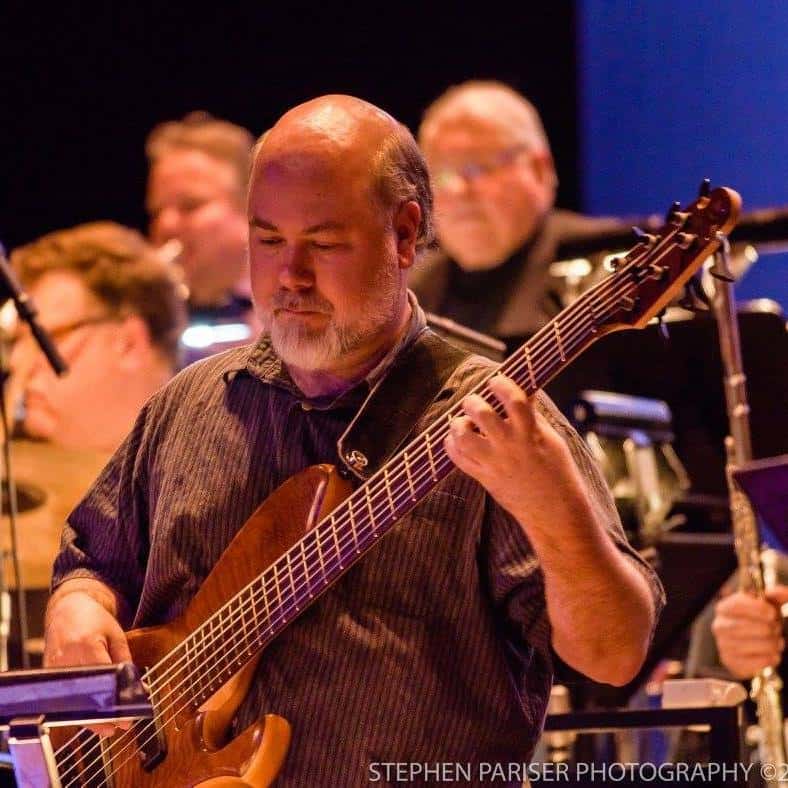 Andy will be joined on stage by guitarist Ryan Craycroft and Jim Rupp on drums.