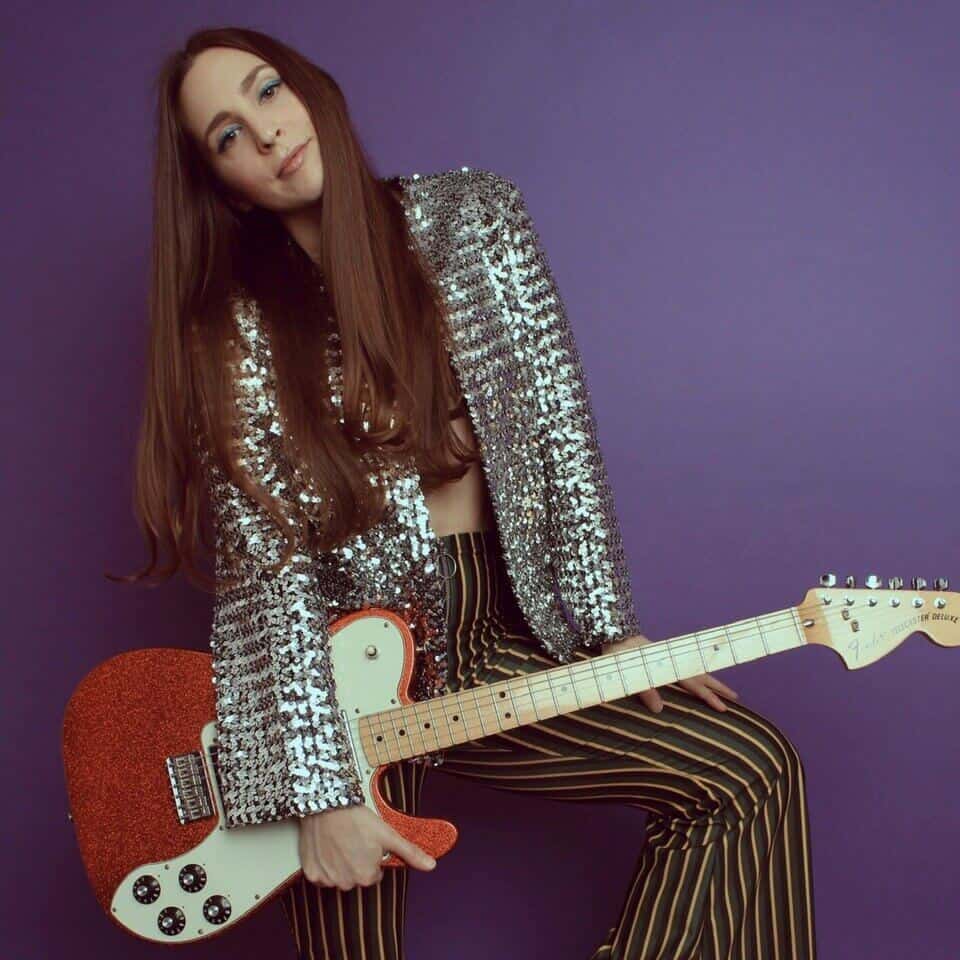 Celebrate the new year with Angela Perley’s New Year’s Eve party! Angela’s special guest for the evening will be the engaging and talented Erica Blinn.

Angela has been writing tragic love songs rooted in folk, cosmic country and indie rock for over a decade now, and it all started with The Howlin’ Moons, a rock band from Columbus. They soon found themselves performing at Nelsonville Music Festival alongside acts like The Flaming Lips, St. Vincent, Randy Newman, Merle Haggard and Gillian Welch. Since then she has opened for Lucinda Williams, Patrick Sweany and Tyler Childers, and has shared bills with Angel Olsen, Nathaniel Rateliff & The Night Sweats and Courtney Barnett.

All of this has led up to Perley’s new LP, 4:30, her first solo effort which she co-produced with longtime guitarist and collaborator, Chris Connor. The record illustrates the songwriter’s knack for deft storytelling, warm vocal layers and disarming melodies that beget personal growth and mobility, surging from raw and far-sighted pathos.