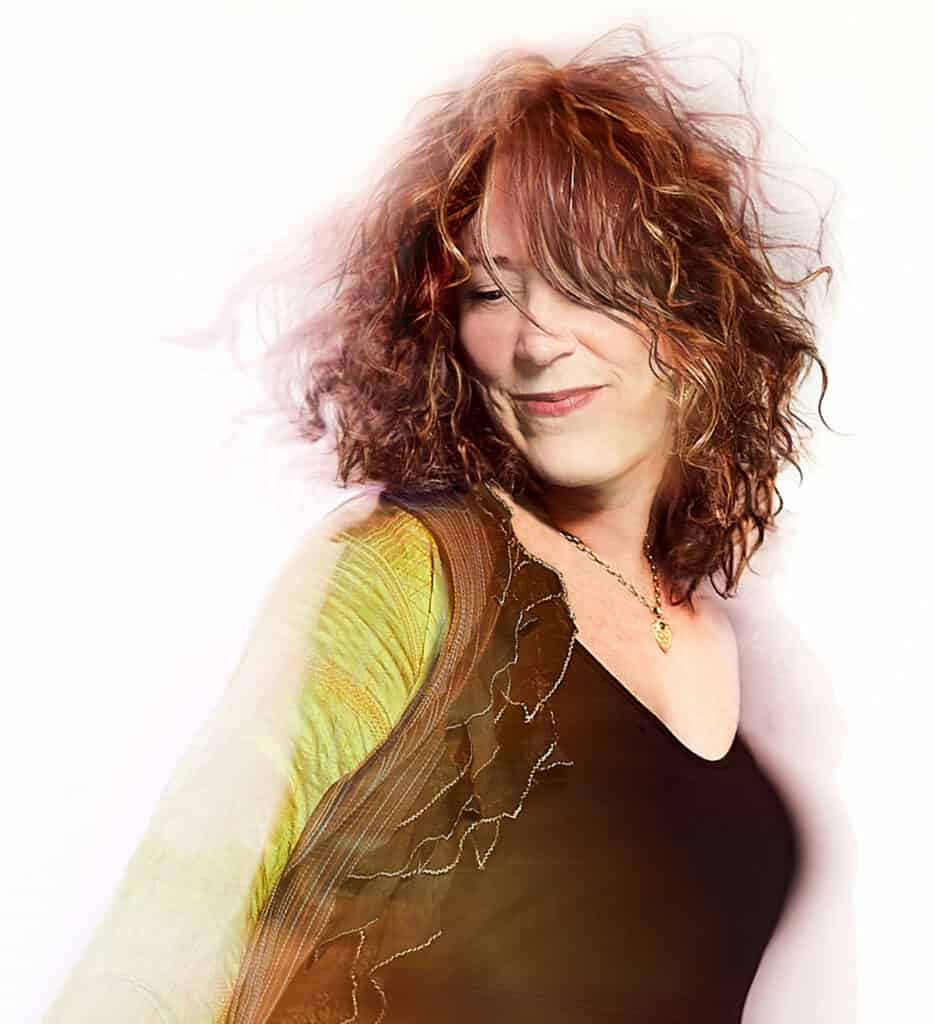 Beth Nielsen Chapman is an American singer-songwriter, whose diverse body of work spans fifteen albums and seven #1 hits, including compositions that have been recorded by Elton John, Bonnie Raitt, Bette Midler, Willie Nelson, Neil Diamond, the Indigo Girls, and Keb Mo’ and her music has been featured in film and TV. This Kiss, ASCAP’S 1999 Song Of The Year, sung by Faith Hill, garnered her a Grammy nomination. Also nominated for a Grammy in 2012 for The Mighty Sky , she was Nashville NAMMY’S 1999 Songwriter of the Year and inducted into the Songwriter’s Hall Of Fame in 2016. Having lost her first husband to cancer in 1994, Chapman survived breast cancer herself in 2000 and a brain tumor in 2009 so in her concerts, workshops and Keynotes, she draws from direct experience in her inspiring presentations about the fascinating dance between cognition, healing and the creative flow. Her songs take you on a journey through the depth, humor and the wonder of life.