Featuring Jon Eshelman on Hammond B3 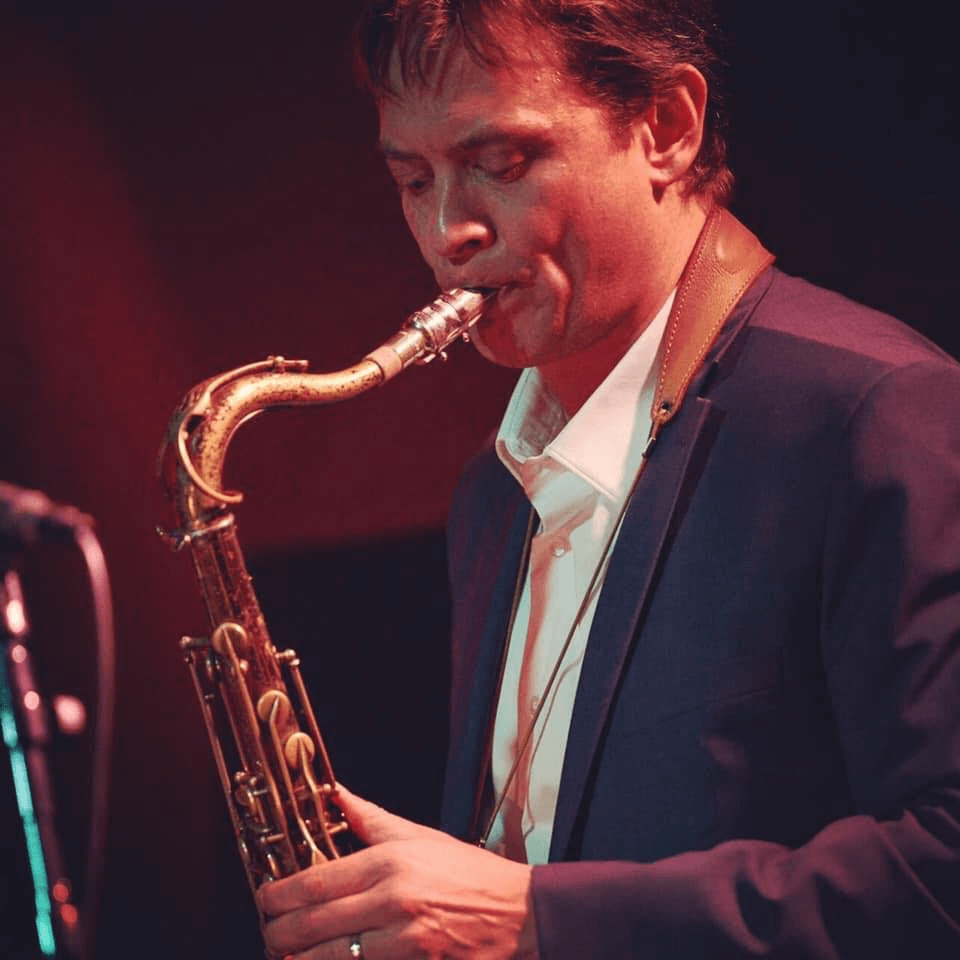 After graduating from the University of Cincinnati College-Conservatory of Music with a B.A. in jazz performance, Bryan formed his own band playing original music at many of the popular jazz clubs in London, England, and has shared the stage with some of the most famous names in jazz such as Joe Henderson, Kenny Garrett, Wes “Warmdaddy” Anderson, Conrad Herwig, Jack McDuff, Slide Hampton, and George Benson. He has also been a featured soloist for the Temptations, The Columbus Jazz Orchestra, Steve Winwood, Vaughn Wiester’s Famous Jazz Orchestra, Afro-Rican Jazz Ensemble, Kico Cowan and Expresion Cubana, The Four Tops, and The Spinners. Now based in Columbus, Bryan especially enjoys his career as a teacher at a private music studio in Hilliard and through the “Choices” program, and occasionally works with other education programs through the Jazz Arts Group.