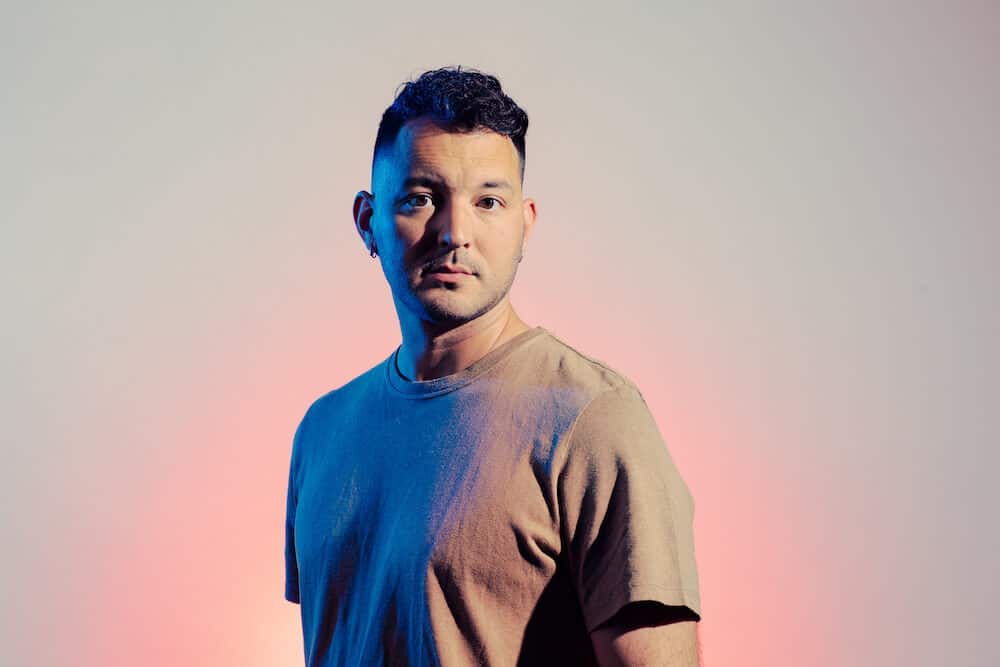 Chris Gatton is a jazz and avant garde influenced singer songwriter gesturing at pop music. He plays with the idea that music that is complex and nuanced can still be accessible. While his songs possess great imagination and depth, a slight lean into the absurd and irreverent keeps them from the trap of over sentimentality. His debut album My Favorite Razor’s Edge, featuring drummer/producer Dave King (The Bad Plus) and bassist Erik Fratzke, is out on September 23rd and the vinyl will be available at the show.