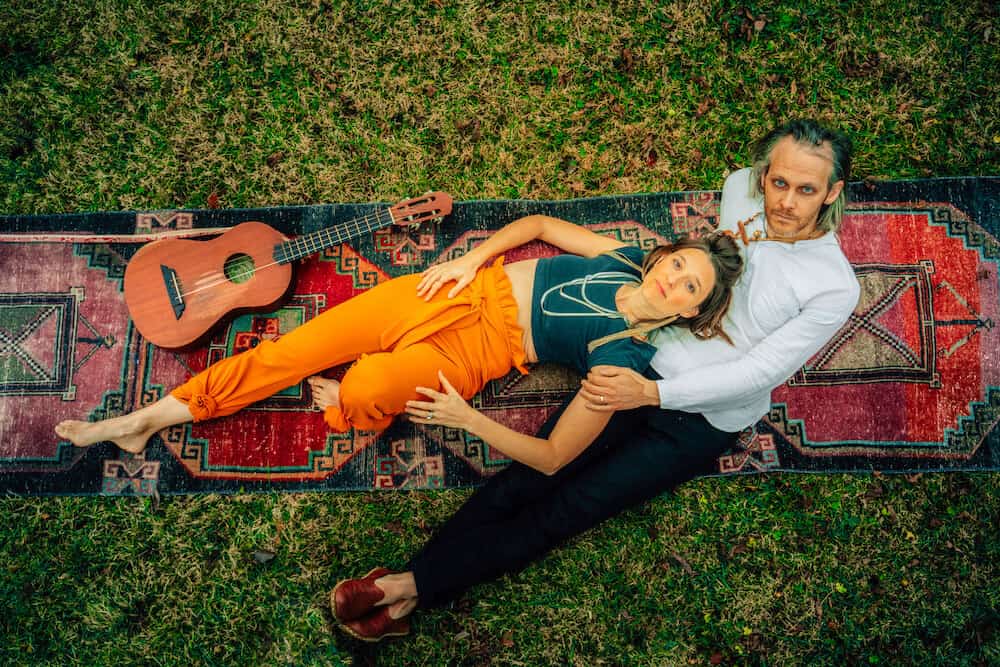 Pioneering folk musicians David Wax and Suz Slezak are the plucky husband-wife duo behind the eclectic, exuberant “Mexo-Americana” band David Wax Museum. After 14 relentless years touring the country and world, half of them with their two young children in tow, COVID’s abrupt disruption in March 2020 created a first jarring, then welcome creative pause for the Charlottesville, VA-based band. Before the pandemic, the ascendant band was enjoying newfound success with their 2019 first label release Line of Light, subsequent national TV debut on CBS This Morning: Saturday, and three distinct features on NPR’s World Cafe.