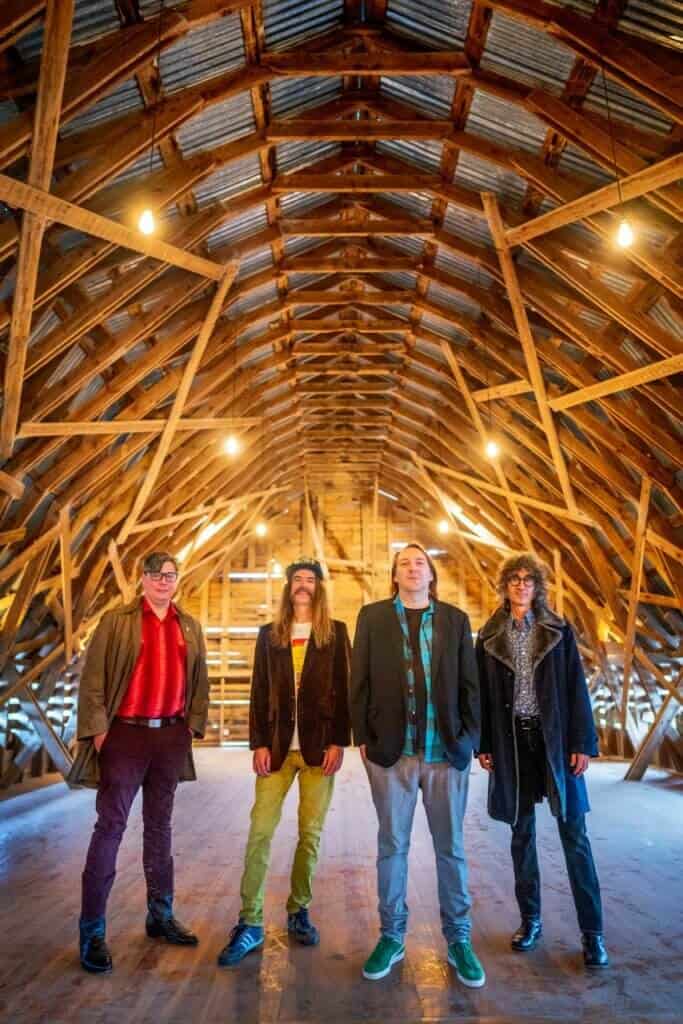 Elf Power is an American indie rock band that originated in Athens, GA. Elf Power was a member of the mythological Elephant Six Collective. Notable bands associated with the collective include the Apples in Stereo, Beulah, Circulatory System, the Minders, Neutral Milk Hotel, of Montreal, and the Olivia Tremor Control. Although bands in Elephant Six explore many different genres, they have a shared interest in psychedelic pop of the 1960s, with particular influence from bands such as the Beach Boys, the Beatles, and the Zombies. Their music sometimes features intentionally low-fidelity production and experimental recording techniques. Journalists have described Elephant Six as an important underground music movement and a key contributor to the emergence of alternative rock and indie rock in the 1990s.