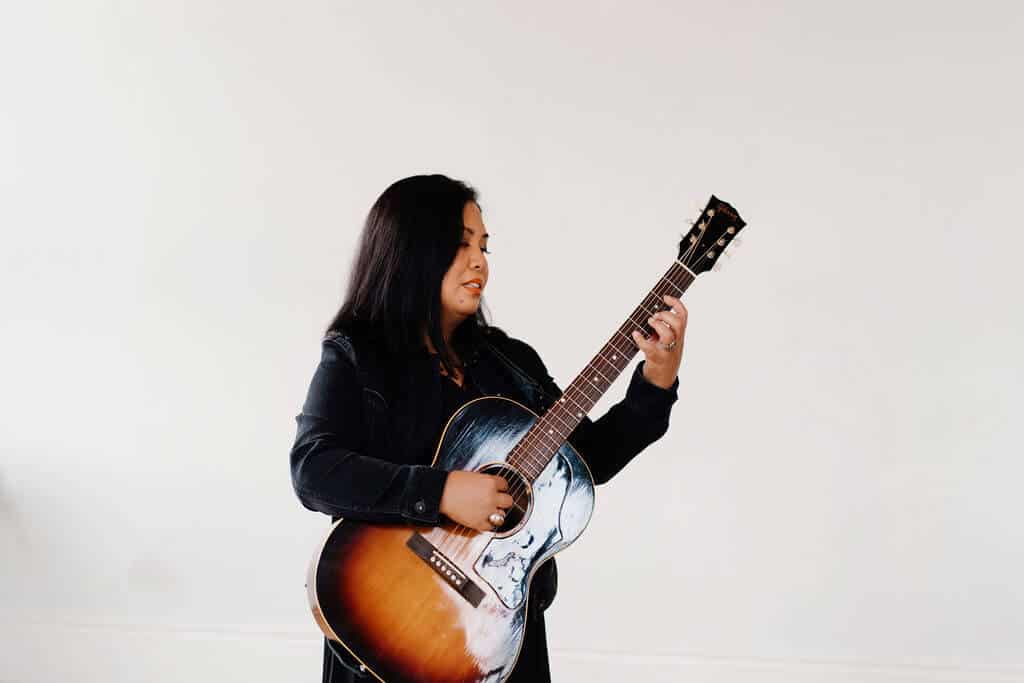 Natalie’s is excited to present Elisa Nicolas in concert to celebrate the release of her new album “Year of the Locust”, which will also include an all-star band from the recording, featuring Jeff Ciampa, Tony McClung, Megan Palmer, Josh Hill and Thomas Bryan Eaton. Nicolas is a Canadian-born Ohio-based Asian-American songwriter who has been observing, experimenting and translating the human experience into song for almost three decades. Respected as a multi-instrumentalist, solo artist, singer and songwriter, Nicolas has been writing and recording across numerous styles including rock, jazz, country, pop and R&B.

Year of the Locust is the long-awaited new album from Elisa Nicolas. Recorded as the cicadas emerge after 17 years, the record feels both timely and timeless. Jeff Ciampa’s production and a dream team of musicians allowed Elisa to capture her singular artistic vision. Year of the Locust pushes stylistic boundaries, while maintaining a frank lyrical honesty that is a hallmark of Nicolas’ style.