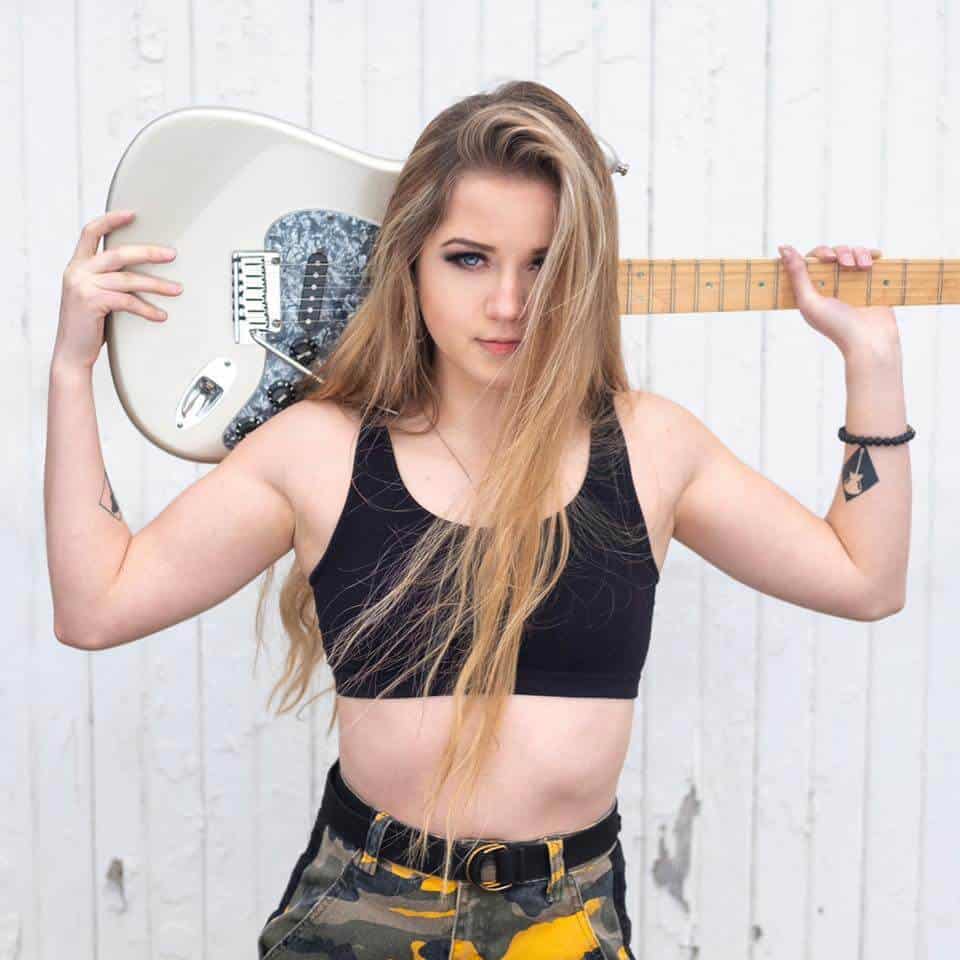 The dynamic Erin Coburn Band takes the stage at Natalie’s Grandview for a great evening of music. Erin has captivated her audiences since a young age with her prowess on guitar, her powerful vocals, and bringing her own style of rock with blues influences into the 21st century. Those that attend Erin’s live shows describe her as having a mesmerizing stage presence with her intricate arrangements and dynamic lyrics that stirs the soul. She commands her band with an effortless confidence while giving the audience something unexpected, like shredding her electric ukulele during a hypnotizing solo. Erin’s first two albums of originals, Chaos Before Conformity (2015) and Queen of Nothing (2017), showed more of her blues roots with young, unbridled creativity. Her brand new third album captures her natural progression to a more mature sound with edgier lyrics and searing guitar solos.