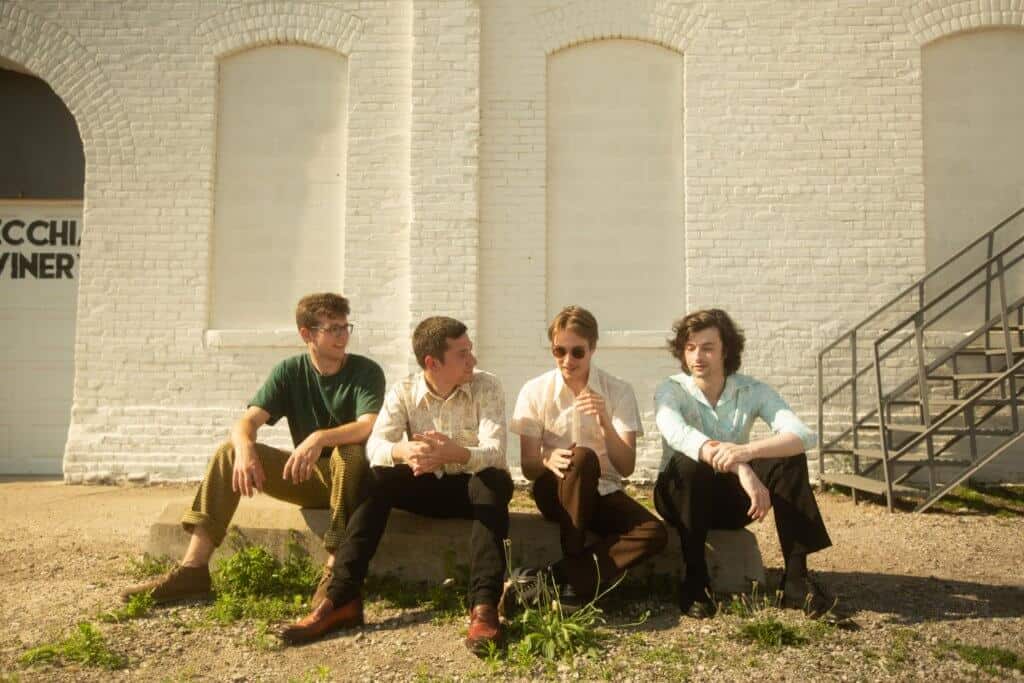 Ghost Soul is a band originally from Youngstown, but currently based out of Columbus, Ohio. Augmenting live instrumentation with synthesizers, their sound can best be described as “Indie-Pop sensibility with an experimental edge.” The band draws from classical and jazz backgrounds, a love for movie and videogame soundtracks, and an interest in unique and vivid production. Having played together in various other groups, Joe Amadio, James Harker, Nate Gelfand, and Ethan Schwendeman came together for their 2016 EP, “Sinking Moon,” before beginning to play live shows in the local Columbus scene. After finding more of a sonic footing through live performance, the band began work on their 2019 debut album, “Too Many Futures.” 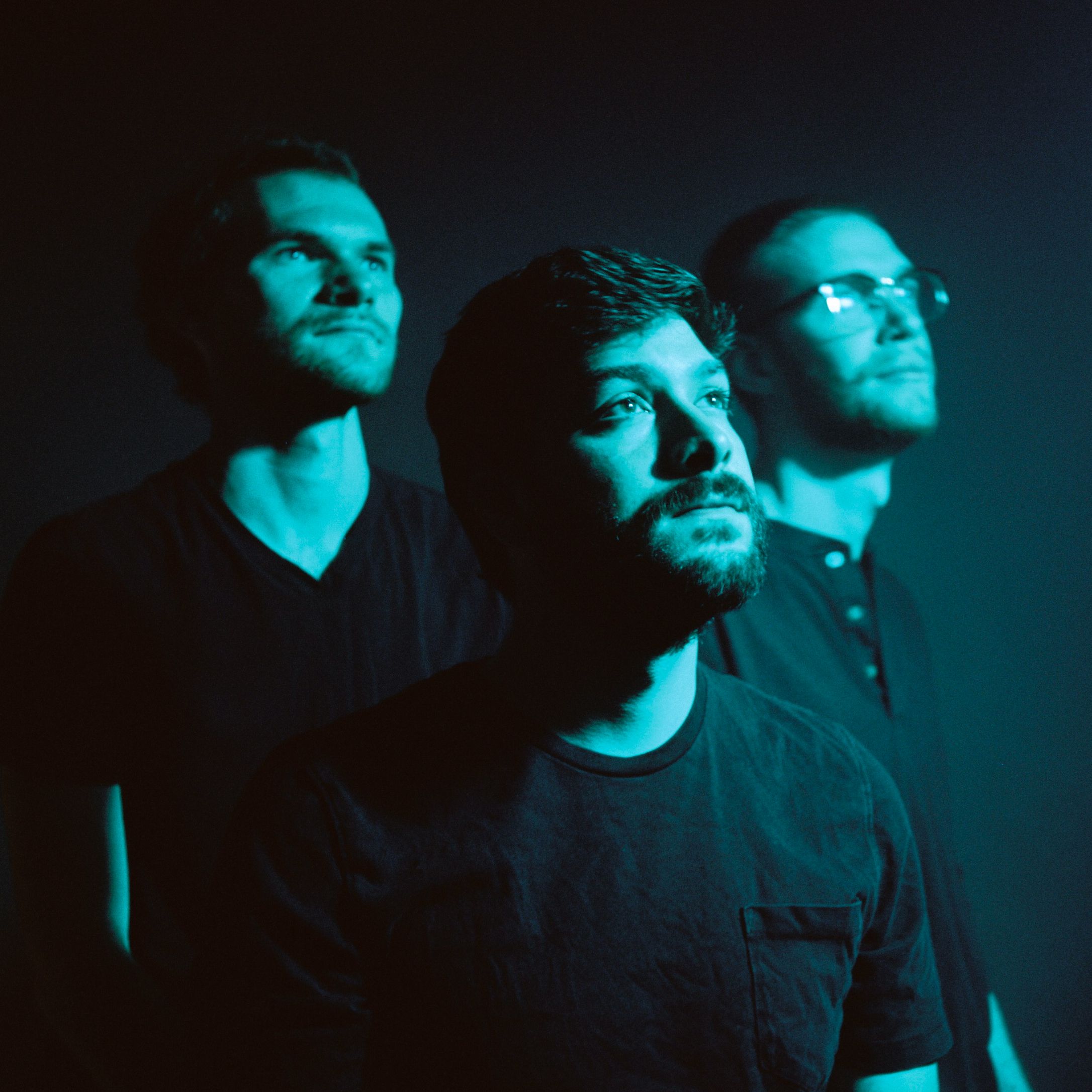 Safari Room is an indie rock band, assembled in Nashville, TN. With a keenness on human connection as a founding cornerstone, the band is characterized by ambient soundscapes, intricate rhythms, baritone-led falsetto vocals, crunchy guitars and introspective lyrical content. Touring the U.S. far and wide, Safari Room has established themselves as one of Nashville’s most intriguing and personal rock bands. Safari Room released their debut album ‘Look Me Up When You Get There’ in July 2020. The album was recorded in Nashville, TN and co-produced by Safari Room + Paul Moak. 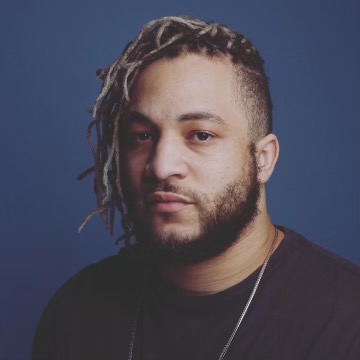 Just like Jordan, his music is thoughtful, fun and so evidently intentional. Listening to his music — or watching him perform — is such an evocative experience. No matter what I’m feeling in the moment, the music meets me where I’m at every single time.
Tickets