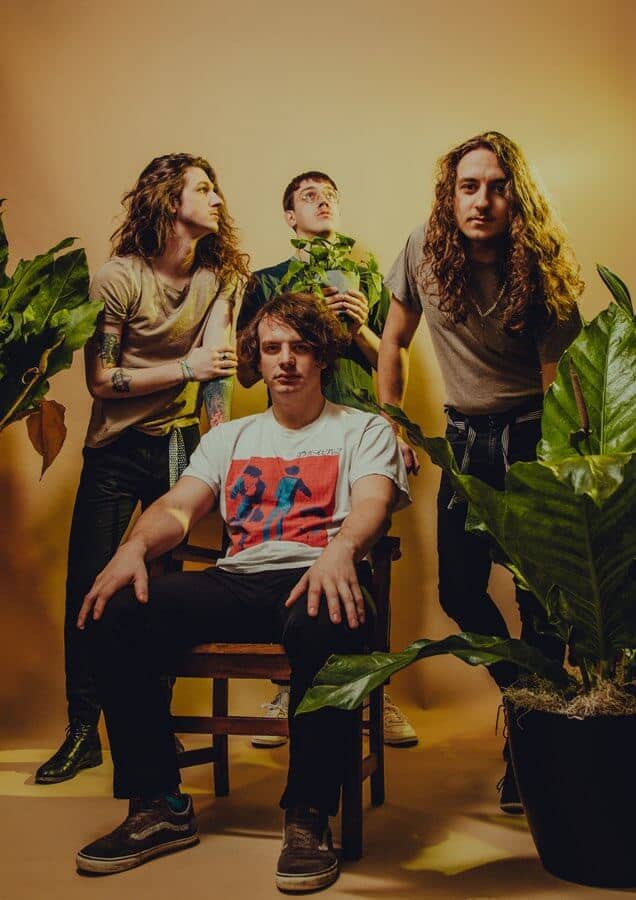 ***Please note: All shows at Natalie’s have socially distanced table seating, and masks are required except while eating and drinking at tables. Natalie’s presents the rock band Girl Fox for the first time for a very special evening of music! In 2015, high school best friends Ryder Delavern (Lead Vocals/Guitar), Tru Roberts (Lead Guitar), and Cable Oldfield (Drums) bonded over their similar taste in early 2000’s rock bands like The Strokes, The Killers, and Arctic Monkeys. Shortly after graduating, the three decided to make a band and start doing small intimate shows in their home town of Marion, Ohio. Later joined by local funky man and bassist Braxton Forman (Hooch) in 2016, the quartet decided to move on down to the big city of Columbus. They climbed their way through the ranks by playing high-energy live shows alongside their favorite local bands and releasing new music through a few EP’s. Eventually, Girl Fox made a place for themselves in the amazingly vast and diverse music scene in Columbus.

Since the world shut down in 2020, Girl Fox has begun working on recording their first full-length LP and is very excited to bring many new songs to the stage as restrictions ease, and the people are eager to experience live music again.