Hosted by Stephanie Amber of Honey and Blue 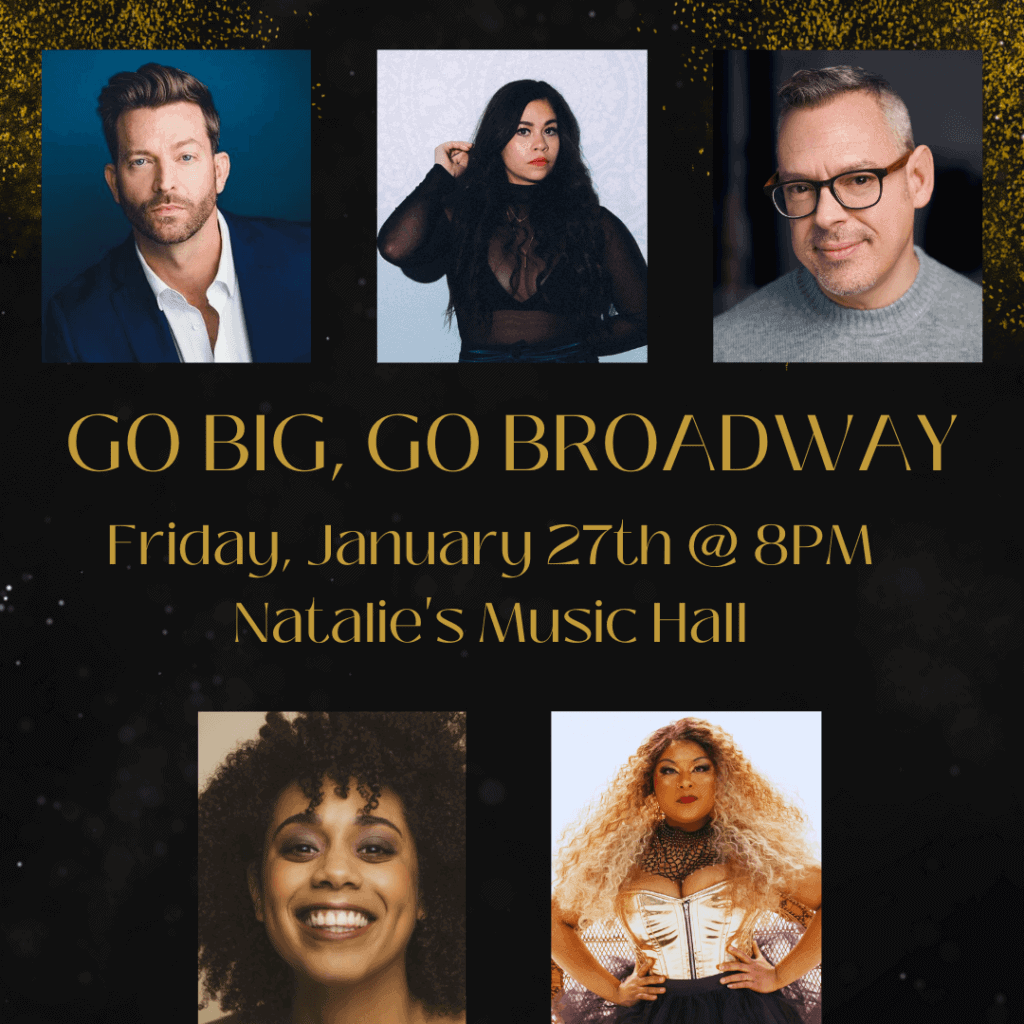 Stephanie first saw the movie musical ‘Calamity Jane’ at the age of 8 and instantly fell in love with musical theater!  Although she has been performing with her band Honey and Blue for the past 10 years, which has given her more opportunities than she could have ever dreamed of, she decided to join the Short North production of Little Shop of Horrors last year and it completely reignited her passion for musical theater!

During her time performing in Columbus, Los Angeles, and New York she realized that not only does Columbus have an incredible music scene, but we also have an amazing theater scene! Having said that, she also observed a large divide between the artists in both worlds of the community.

Rather than waiting for this gap to slowly dissipate, she has decided to take matters into her own hands and host a celebration of musical theater featuring amazing artists from both of the worlds she is so passionate about. On Friday January 27th, the celebration will commence at Natalie’s Music Hall!

On CAPA’s website it says: “Columbus is a national destination for living, breathing art” and Stephanie wholeheartedly believes that we will be displaying just that by putting on this very production.

Hosted by Stephanie Amber of Honey and Blue