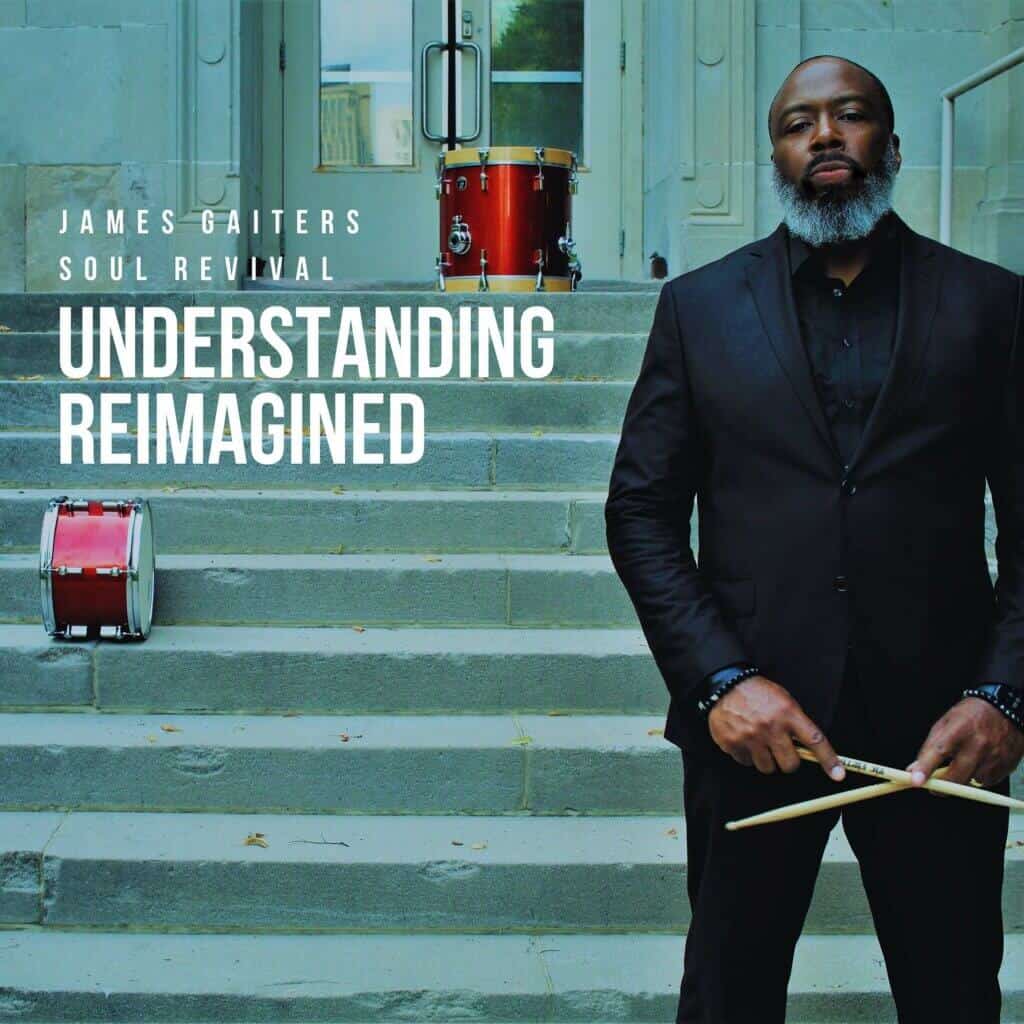 The James Gaiters Soul Revival takes the stage at Natalie’s Grandview with an all-star lineup for a special evening to celebrate the release of their new album. Soul Revival features  Eddie Bayard (Saxophone), Dan Wilson (Guitar), Kendall Carter (Organ), and James Gaiters (Drums), along with a few special guests! James has appeared with many of the world’s greatest artists, been a featured performer with Wynton Marsalis, and has received accolades the world over.  James’ powerfully musical voice has also led to nationally and internationally televised features on BET on Jazz, and he has been featured on some of the world’s most prestigious jazz festivals. James is also a prolific composer, arranger, and producer.