Presented by Crazy Mama’s and WCBE 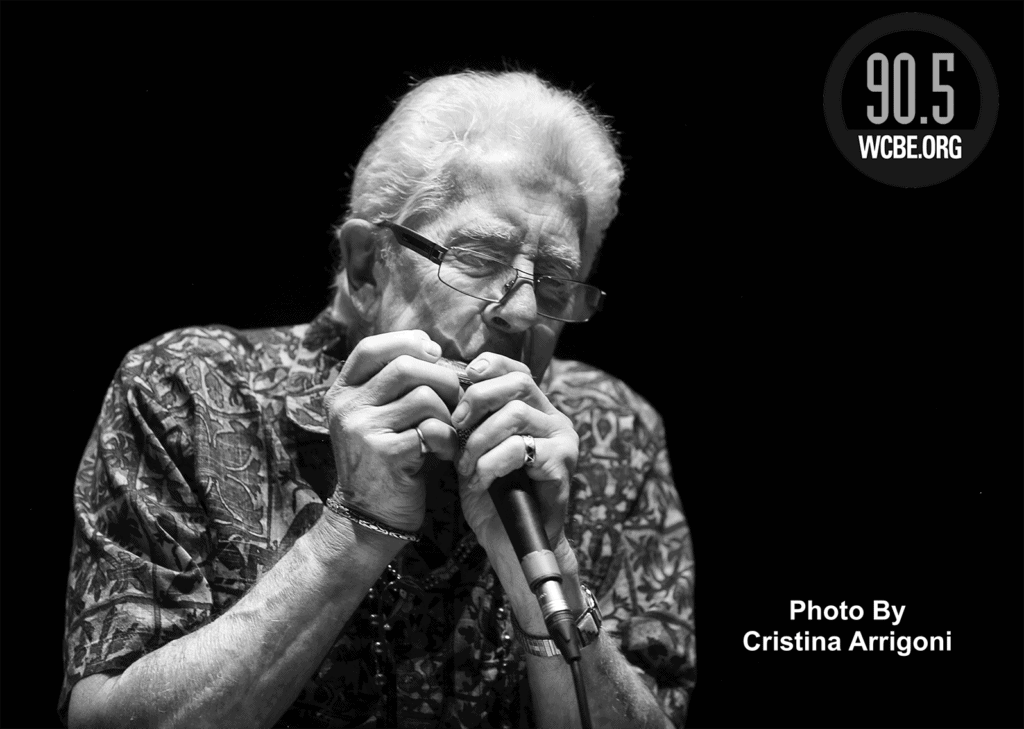 After patiently waiting out 18 months of Covid-19, John Mayall & the Bluesbreakers take the stage at Natalie’s for a show not to be missed!  Known as the “Father of the British Blues,”  Mayall is an English blues singer, guitarist, pianist, harmonica player and songwriter, whose musical career spans over fifty years.

Using Chicago style blues as a starting point for their sound, which has evolved from album to album, John and the Bluesbreakers have amassed an enviable body of work, with a succession of dynamic albums including the Grammy-nominated “Wake Up Call” that featured guest artists Buddy Guy, Mavis Staples, Albert Collins and Mick Taylor. And while at one point John was playing a fairly jazzy sound, he has always come back to the blues.