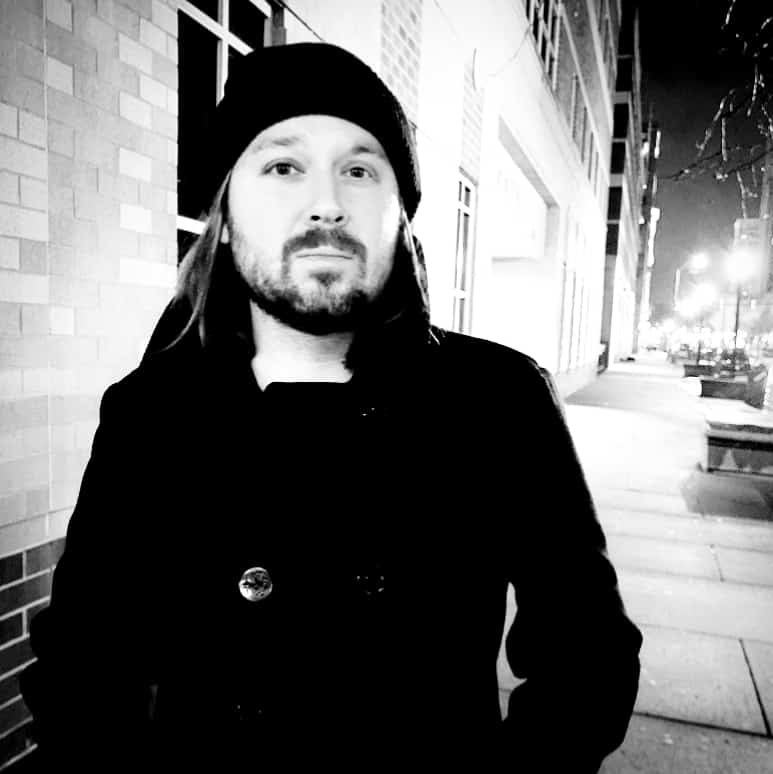 For much of the last decade Johnny Stanec has been writing, recording and releasing music under his own name. With hundreds of live shows under his belt, he has performed throughout the midwest, east coast, Northeastern US; and into Canada over the years.

He has reached an ever-growing audience of listeners with his songs about loss, heartbreak, hope and the passing of time. Musically somewhere between hooky rock and roll and stripped-down acoustic songs, his music has been described as a mix between Americana, Britpop and folk-rock.