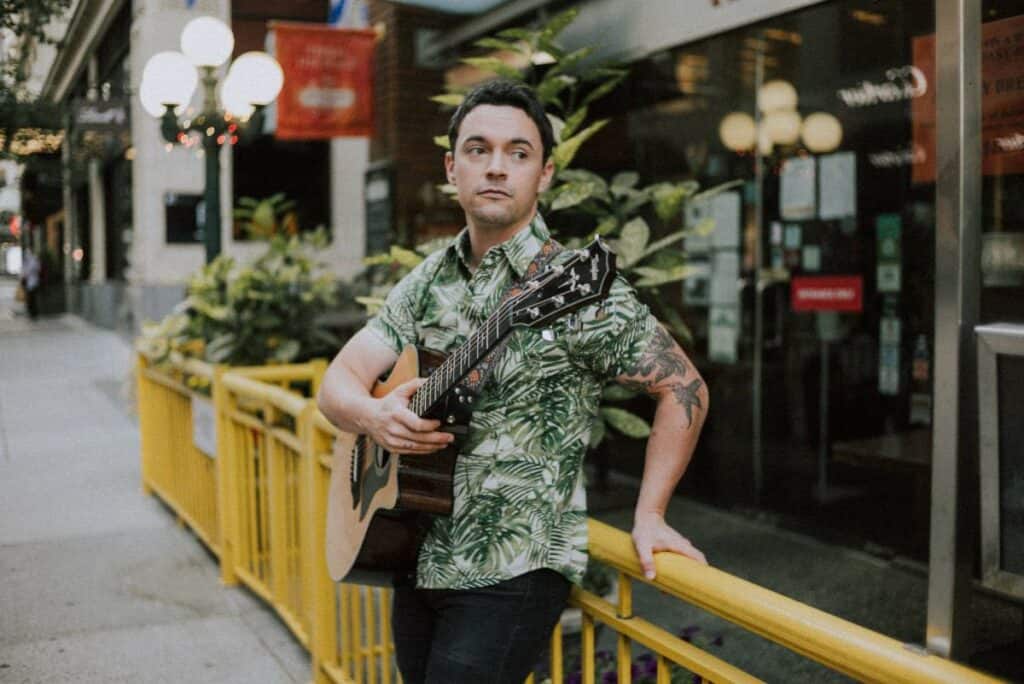 Vancouver based singer-songwriter Joshua Hyslop makes a triumphant return with new album Westward, via Nettwerk. Since emerging with his 2012 full-length debut Where The Mountain Meets The Valley, Joshua Hyslop has accumulated over 293 million streams worldwide, performed over 250 shows spanning North America and Europe, garnered critical acclaim and support throughout the media and industry peers and has carved out an impressive diehard fan base.