Kringled! A Selebration of the Season with The 3Speeds and Chuck Oney 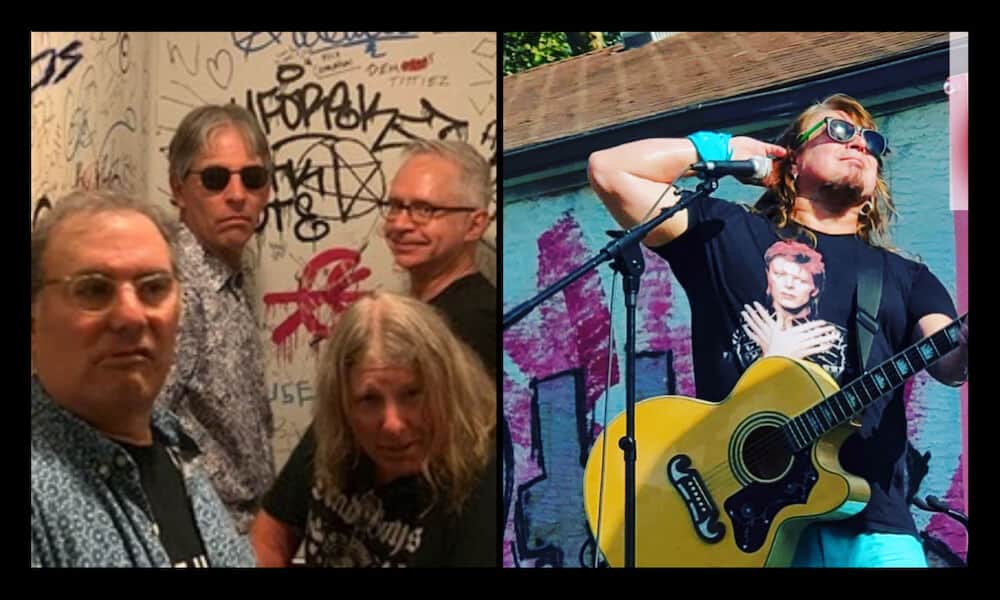 Kringled! A Sonic Selebration of the Season

Each December, the 3Speeds(Matt Wyatt-vocs/gtr; Eddie Blau-bass/vocs; Chris Wyatt-gtr/vocs; Gene Brodeur-drums) excavate the pine-scented underbelly of Christmas and come up with a set of crunchy holiday classics. From the Ramones to Slade to the Damned, they wrap these presents with maniacal glee, then tear them open with distortion-soaked riffage. Their self-penned shredder “(I’m Waiting For The) Other Ball(To Drop)” can be found on the Christmas Blood album, along with their Bay City Rollers sendup/put down “Hanukkah Nights “.

“Smothered, Covered, Peppered and Kringled” is how opener Chuck Oney ordered his taters at the diner after a gig. Starting off in the mid-80s as a singer for a traveling regional Washington state cover band, he learned quickly how to entertain in bars he couldn’t even drink in and how his potatoes should come on his plate. Landing in Florida in another regional cover band a year later, Chuck decided cover bands was not how he wanted to make music. Writing songs and fronting his Hard Rock band in the late 80s called ONEY(DDR Music Group), being in the 90s power pop band the Vague(GBS Records) and now solo, Chuck had seen a ton of late-night diners. He will be playing songs off his new record, “Authorize Information (4Play Records).

Come get Smothered, Covered, Peppered and Kringled with Chuck ONEY!