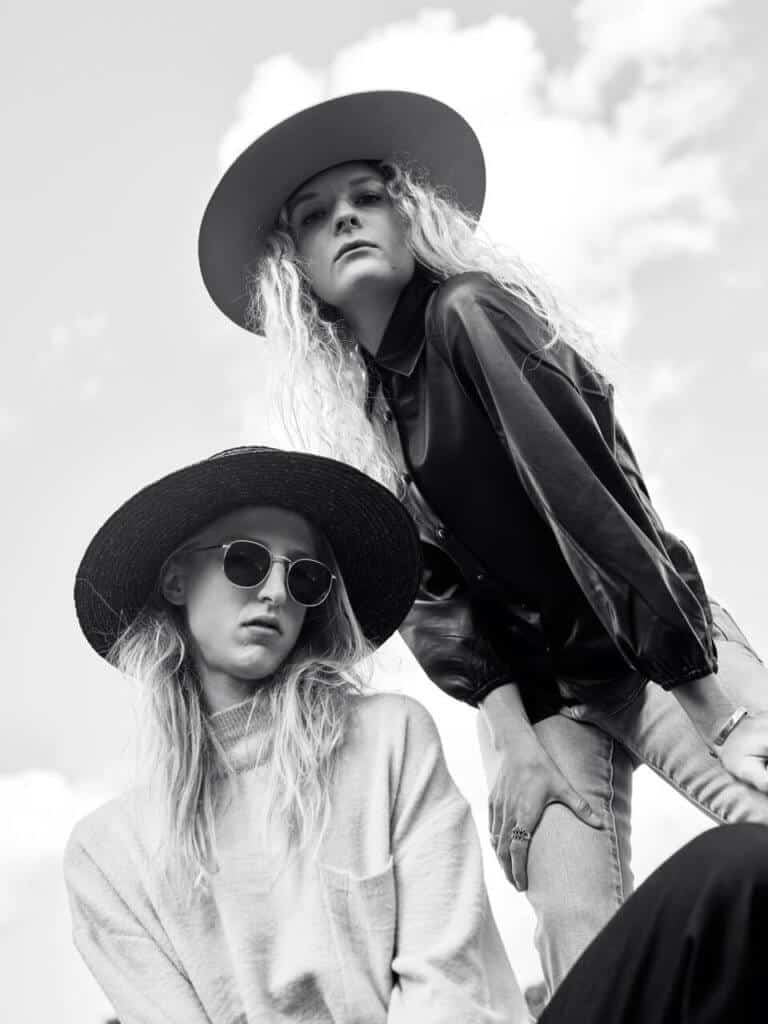 Lindsay Jordan, along with special guest Caroline Louise, return to the Outdoor Pavilion (with socially distanced table seating) at Natalie’s Grandview for an encore performance. Caroline will kick off the evening with a solo show, followed by Lindsay Jordan with a full band, featuring Caroline on lead guitar, Maddy Ciampa on bass, West Taylor on rhythm guitar, and Paige Vandiver on drums.

Delivered with striking conviction, Caroline Louise’s lyrics bow to the weight of her experience. After establishing a name for herself as lead singer and guitarist of Columbus’ own Souther in 2016, Caroline also formed the electro/folk trio WYD, in which she explores a more intimate approach to songcraft, marrying the analog with the digital under tender vocal work and calculated dynamic arrangements. For her, music has always been both cause and effect, carrying her ever deeper into the danger from which it’s never faltered as refuge.

Lindsay Jordan throws a cold glass of water over your head with her genre-bending anthems that explore the truths of her West Virginia roots with torching humor and no hint of bullshit. Her music is as brutally honest as it is hauntingly catchy, proving she’s mastered the soul of new American folklore. Bartending since she was 15, self-proclaimed ‘River Road Trash’, Jordan is a natural storyteller, whose upbeat melodies provide a searing portrait of modern Appalachia.