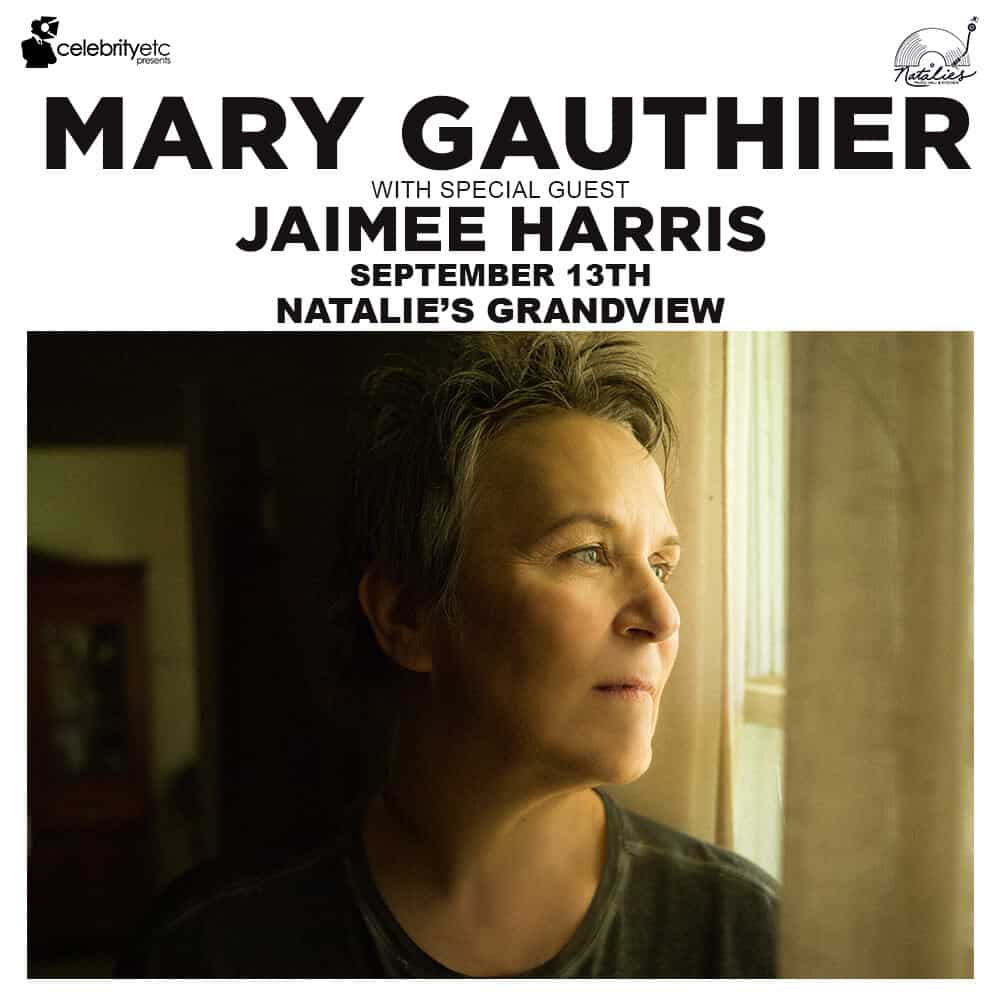 Every day, on average, twenty-two veterans commit suicide. Each year seventy-four hundred current and former members of the United States Armed Services take their own lives.

That number does not include drug overdoses or car wrecks or any of the more inventive ways somebody might less obviously choose to die.

It seems trivial to suggest those lives might be saved — healed, even — by a song. By the process of writing a song.

And yet there is nothing trivial about Mary Gauthier’s tenth album, Rifles and Rosary Beads (Thirty Tigers), all eleven songs co-written with and for wounded veterans. Eleven of the nearly four hundred songs that highly accomplished songwriters have co-written as part of Darden Smith’s five-year-old SongwritingWith:Soldiers program.

None of the soldiers who have participated in the program have taken their own lives, and there’s nothing trivial about that. Something about writing that song — telling that story — is healing. What Smith calls post-traumatic-growth.

Gauthier’s first nine albums presented extraordinary confessional songs, deeply personal, profoundly emotional pieces ranging from “I Drink,” a blunt accounting of addiction, to “March 11, 1962,” the day she was born — and relinquished to an orphanage — to “Worthy,” in which the singer finally understands she is deserving of love. Maybe that’s where the confessional song cycle ends, for she has midwifed these eleven new songs in careful collaboration with other souls whose struggle is urgent, immediate, and palpable. And none are about her.