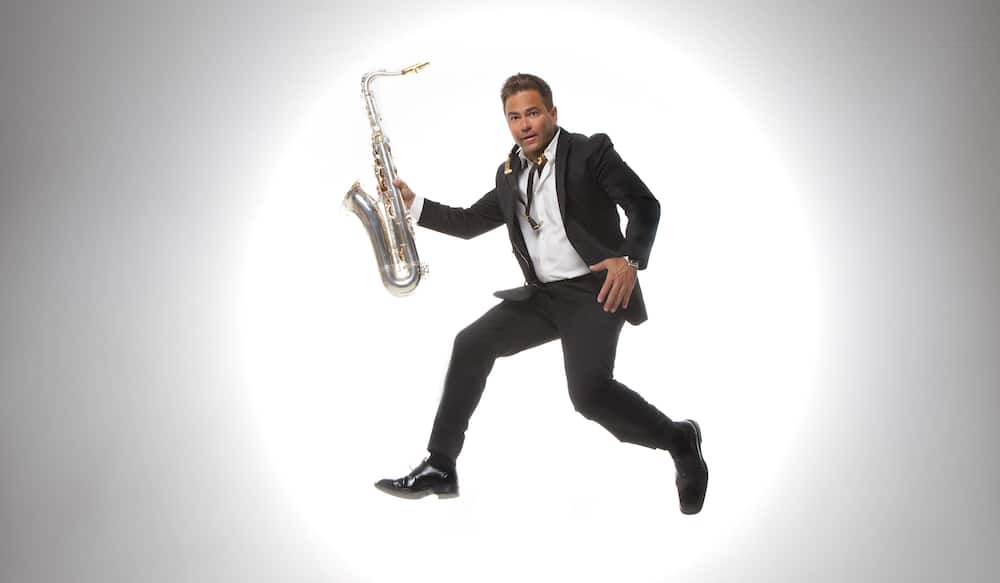 After touring with stars like Bobby Caldwell, Gino Vannelli, Jeff Lorber Fusion, Smokey Robinson and two time Grammy Winning Diane Schuur, Patrick Lamb is one of the most exciting breakout artists on the scene with three top five Billboard Hits.

The group consists of Reggie Jackson who Patrick toured with alongside two time Grammy winning Diane Schuur, Kevin Turner on bass and Dwight Bailey on guitar who are both known internationally through their tours with artists like Kirk Whalum.

“This was the first time I saw Patrick – I was amazed – he’s definitely one of the brightest new breakout artists on the scene – he had a whole place up dancing. The next Boney James.”

“One of the best instrumentalists I’ve ever worked with..”