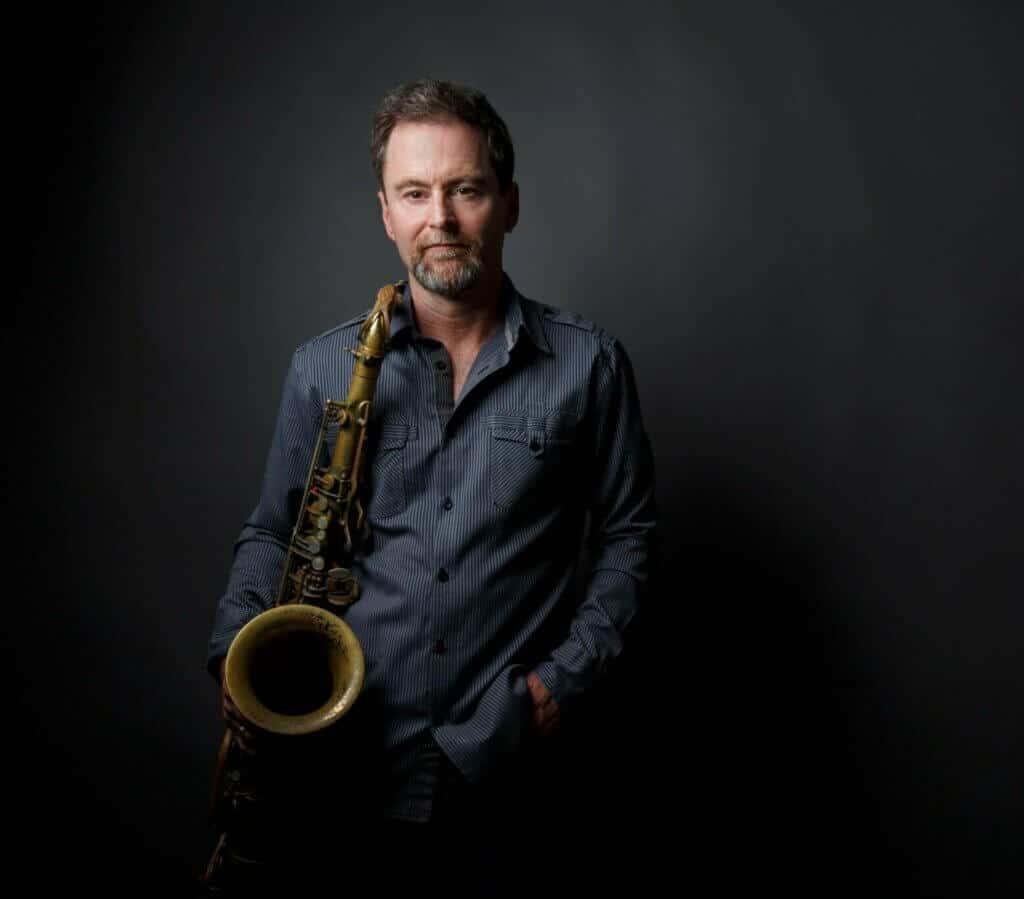 Featuring Pete on tenor saxophone, Dean Hulett bass, and Seth Rogers drums.  The trio will present new music that looks forward and harkens back to the great tenor trios of Joe Henderson, Sonny Rollins and Frank Foster.  The music will be spontaneous, full of interplay and swing.

A native of Toronto Canada, saxophonist and composer Pete Mills’ discography includes 4 solo titles, with his most recent Sweet Shadow which is released on Vancouver based Cellar Live Records. Mills’ disc Fresh Spin (Summit Records) features B3 organist Tony Monaco. Both received enthusiastic reviews in DownBeat (3 1⁄2 Stars) and JazzTimes magazines and were on the Jazz Week top 50-radio chart for multiple weeks. His release on Summit Records, Art and Architecture was also a top 50 Jazz Week radio release. As a sideman he appears on over a dozen CDs and as a soloist, Mills works throughout the U.S and Canada. In Columbus he performs and is a frequent featured soloist with the Columbus Jazz Orchestra. In addition to his performing, Mills is the Coordinator of Jazz Studies at Denison University.