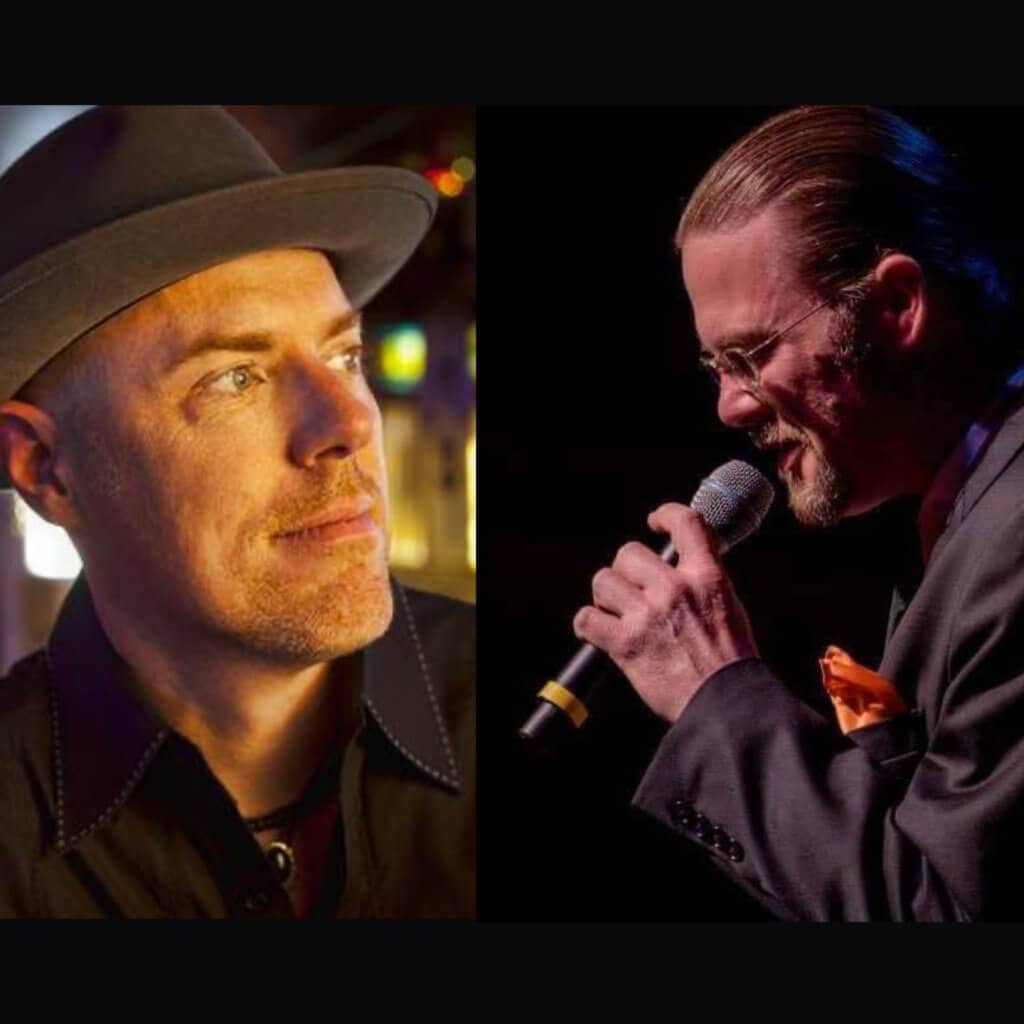 Natalie’s Grandview presents the dynamic duo of Phil and Hadden, featuring Phil Clark and Hadden Sayers performing on the Corner Stage, located on the restaurant/bar side of the venue. For this show, there will be no admission charge, but tips are greatly appreciated.