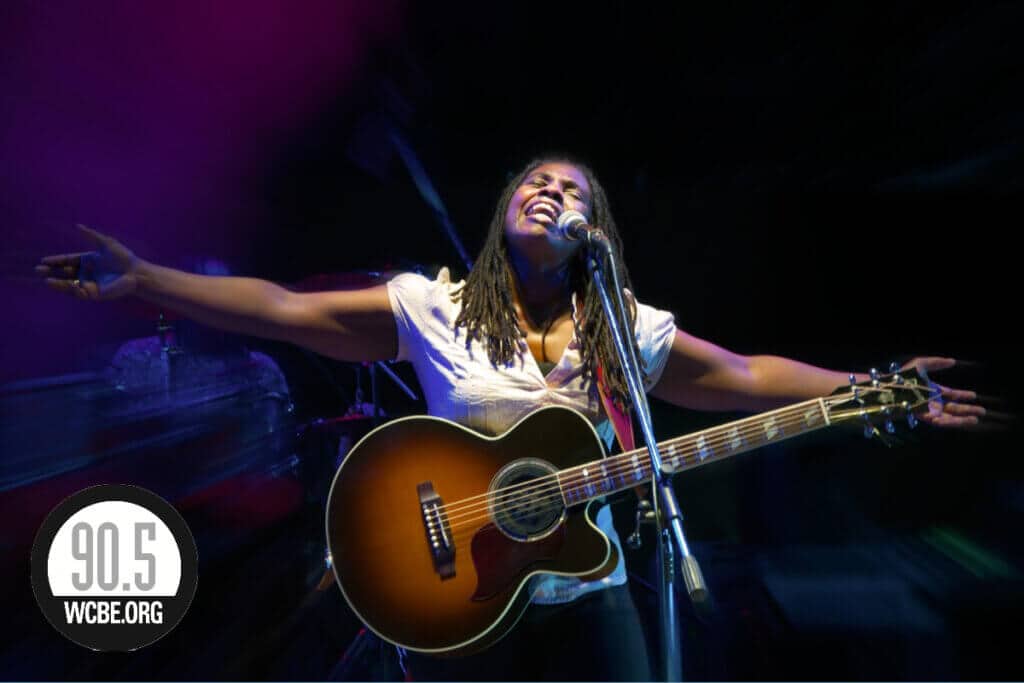 Hailing from the tightly knit musical community of Austin, Texas, award-winning singer-songwriter Ruthie Foster has found herself duetting with Bonnie Raitt, standing on stage with the Allman Brothers at New York’s Beacon Theater, and trading verses with Susan Tedeschi. Drawing influence from legendary acts like Mavis Staples and Aretha Franklin, Ruthie developed a unique sound unable to be contained within a single genre, with some describing it as “some folk, some blues, some soul, some rock, some gospel”. Ruthie has been nominated for four Grammys, and has won multiple Blues Music and Austin Music Awards, plus the Grand Prix du Disque from Académie Charles-Cros in France.