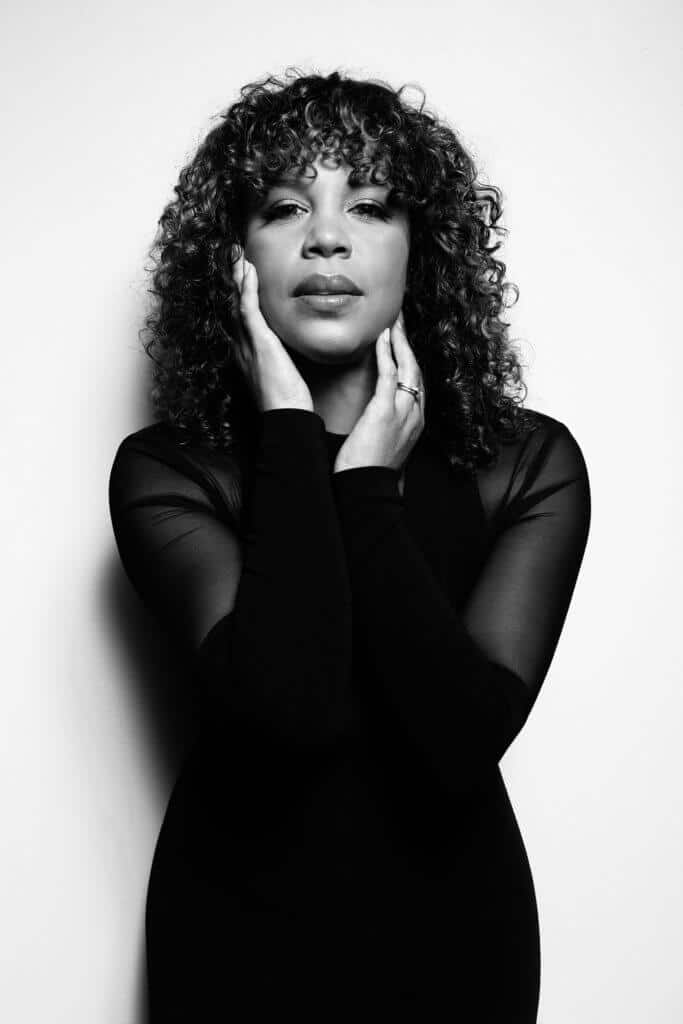 Schooled in Jazz by her Godfather, self-taught and guided by her musician father and educated in Gospel by her choir director, the Grammy-nominated Michael McElroy, Shayna Steele dove headfirst into music in her teens, entering (and winning) several pageants and talent shows, including an appearance on Ed McMahon’s Star Search at the tender age of 15 (she came in 2nd by a 1/2 star). “I never really felt ‘grounded’ until I moved to NYC”, she says. “It was then that I really opened up to different genres of music.” Shayna began to develop her sound, blending new influences, from Ledisi to Rachelle Farrell, with her childhood icons Stevie Wonder, Aretha Franklin, Chaka Khan and the Temptations.