Spirit of the Bear

with special guests Left Out 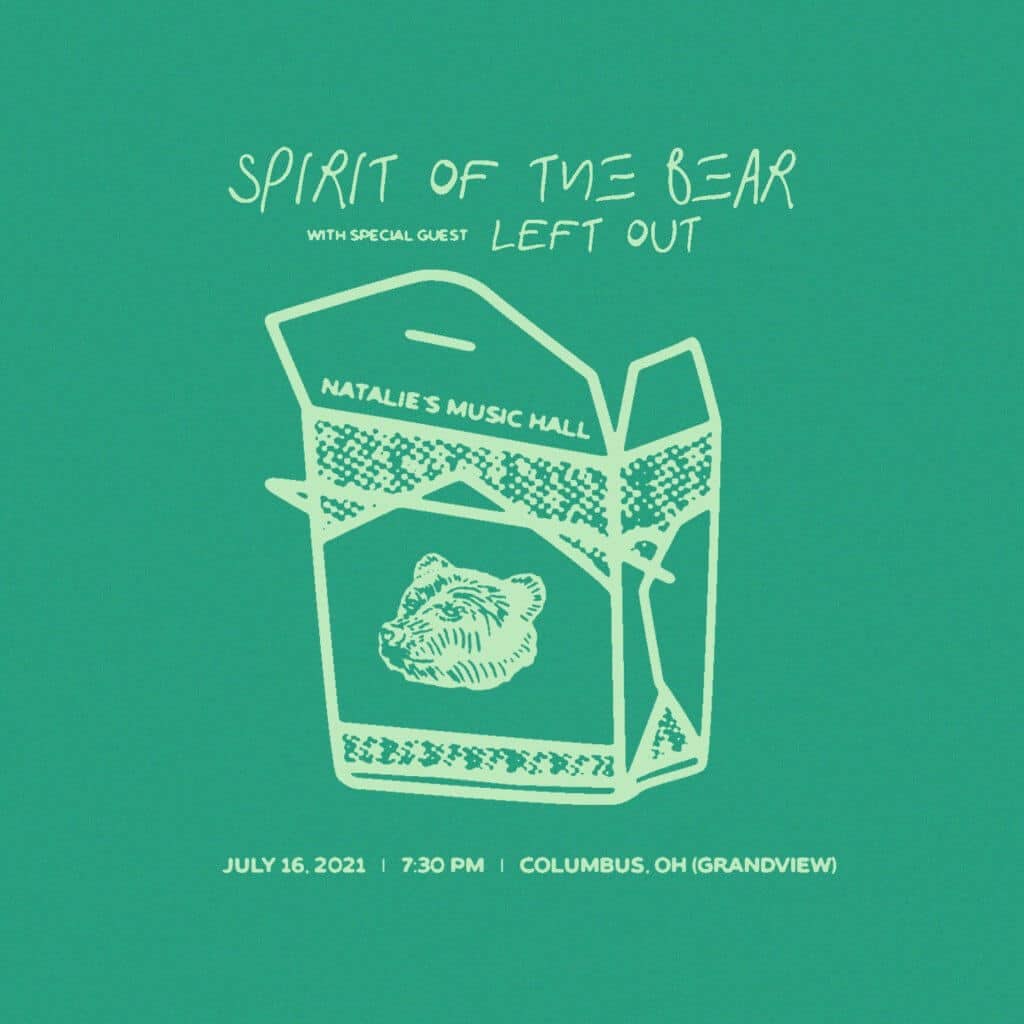 After forming in high school, SPIRIT OF THE BEAR quickly became one of the most fresh and exciting bands to emerge in the Northeast Ohio indie scene with their unique blend of indie rock, pop, and electronic sensibilities coupled with their affinity for classic songwriting. Spirit of the Bear’s years of musical experience are accentuated by their use of two keyboard players, which brings out a unique depth to their sound. Their lifelong friendship also creates a magnetic chemistry onstage, making their live show just as exciting as their records. Most recently the band released their self-titled album in January of 2021, which was praised by Atwood Magazine as “Stunning and soaring [the band] have outdone themselves on this expressive, uncompromising album.”

The band is composed of James Harker (vocals, guitar), Danny Svenson, (keys, vocals), Ethan Schwendeman (keys), Jamie Vitullo (drums), and Mike Perorazio (bass). Having studied music and production at prestigious schools such as the Berklee College of Music, Capital University Conservatory of Music, and Blackbird Academy Nashville, Spirit of the Bear’s sound is professional, polished, and complex while still remaining accessible and exciting for a wide variety of audiences.

Additionally, Spirit of the Bear has shared the stage with prominent indie acts such as Judah and the Lion, Ra Ra Riot, Smallpools, Robert DeLong, and Welshly Arms, among others. Currently, the band is endorsed by Rare Buzz Effects and Headhunters Sticks.

Joining Spirt of the Bear will be Left Out, a really super cute indie-dreampop-acoustic- shoegaze band from Columbus, Ohio. Currently working on their debut album, “Learn to Walk”, they have one single from it out on everything called “Stay Away From My House.” 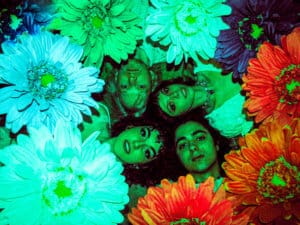