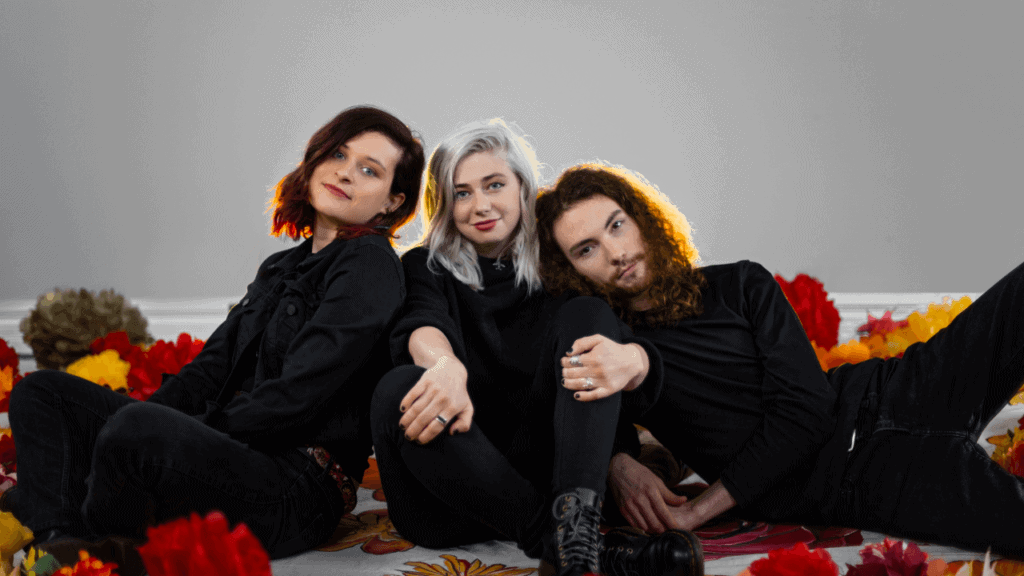 The Accidentals followed the Odyssey release with a self-titled LIVE album and toured the UK; all while scoring an indie film, teaching workshops across the country, playing with symphonies, and recording their soon to be released, Vessel album, with bucket-list producers, John Congleton and Tucker Martine.

In the absence of touring this last year, Sav and Katie started cowriting with some of their songwriting heroes over zoom, (Beth Neilsen Chapman, Dar Williams, Kim Richey, Gretchen Peters, Maia Sharp, Mary Gauthier etc) and decided to record the; just released, Time Out EP in their makeshift attic studio.

​Billboard says, “The Accidentals display a genre-hopping range of influences and some smart songwriting skills to go with their abundant musical chops.”

PopMatters says, “You can’t define them by comparison to any one band,” comparing them to a mash-up of influences including, “Beatles, Decemberists, Sufjan Stevens, Led Zeppelin, Ani DiFranco, Neko Case, Brandi Carlile, and more.”

NPR says, “Some of the most compelling writers of our time… they display equal interest in the focused musical forms of indie rock and pop and the expansive potential of orchestral arrangements, jam band open-endedness, and impressionistic singer-songwriter expression.”

Natalie’s and The Accidentals are offering a VIP upcharge option to 20 customers who purchase reserved table seats. Those fans will be given early access for a private meet and greet with the band prior to the doors opening to the public.