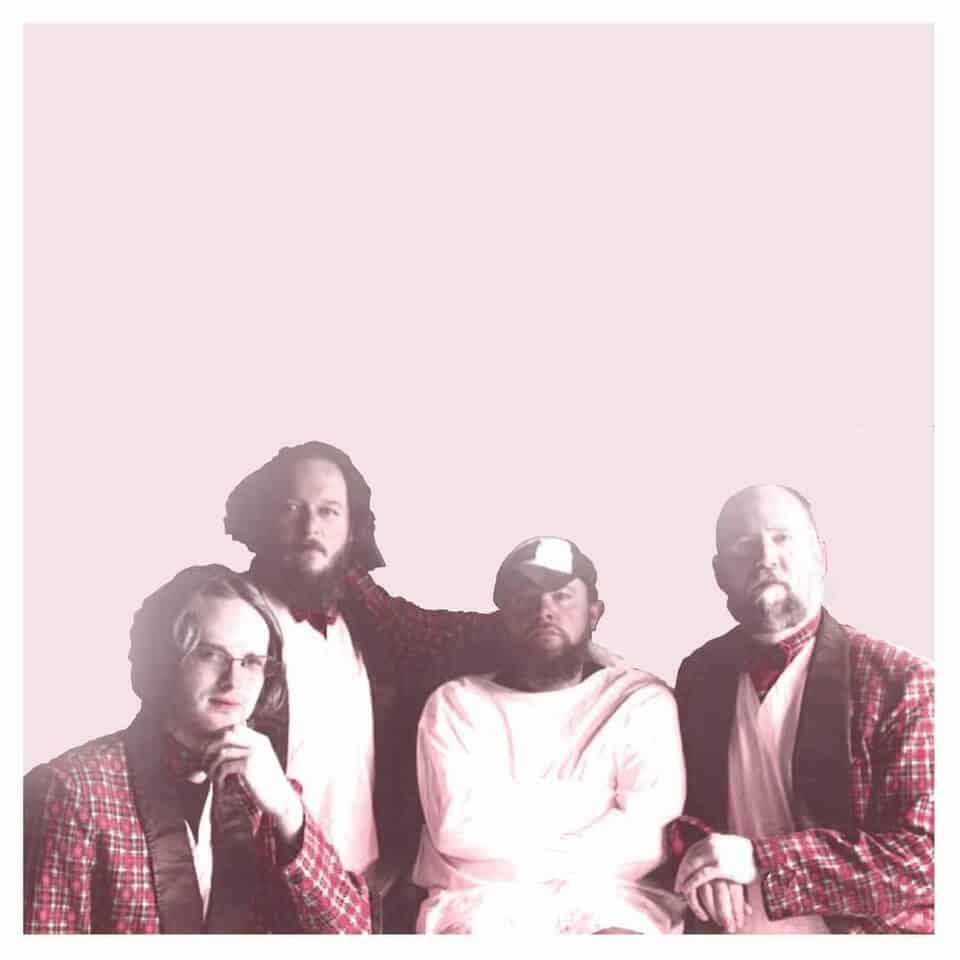 Folks don’t know how to describe The Devil Doves and that’s just fine by them. They use the term “clusterfolk” to paint a picture of the organized chaos, the cacophony of angels, the tight grooves over a rough and tumble musical skeleton. What folks do know is that The Devil Doves up-tempo, energetic live performances have left them surprised and delighted at taverns and festivals from Grand Rapids to Parkersburg, and all across Ohio.

In 2020 they released their third album, Commit to the Bit, on vinyl thanks to a successful Kickstarter campaign, backed by a music video for the single “Live Until Your Dead”, only to have everything shelved as the world learned to cope with the ongoing pandemic. Now, armed with an even newer collection of songs, the boys are eager to get back to performing in front of a live audience, as much as the crowd is eager to hear Junior Kauffman’s gruff vocals, Kyle “Headband” Davis’ barefoot pounding of the fantastic Mr. Box, Eric Nassau thumping his big blue bass, and Jeff “Pretty Fingers” Straw jumping like a kangaroo, tickling the keys and alternating from tack piano to alien spaceship abduction.