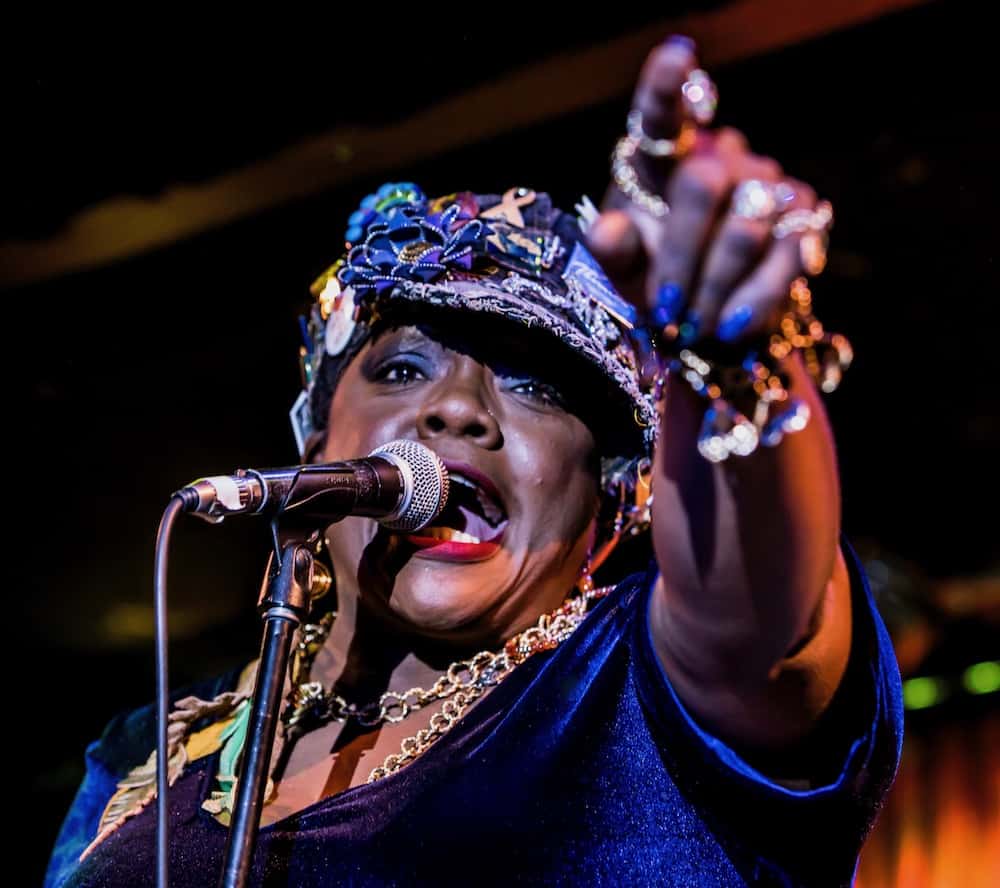 Natalie’s is thrilled to welcome to Columbus – Detroit’s Queen of the Blues Thornetta Davis – the Funky Rockin Blues Diva.

“In her first time performing at Monterey, Detroit’s Queen of the Blues, Thornetta Davis, sang with no-nonsense sass, fearless in her missives against lovers, as she preached the Blues” Down Beat, 2018 Monterey Jazz Festival review