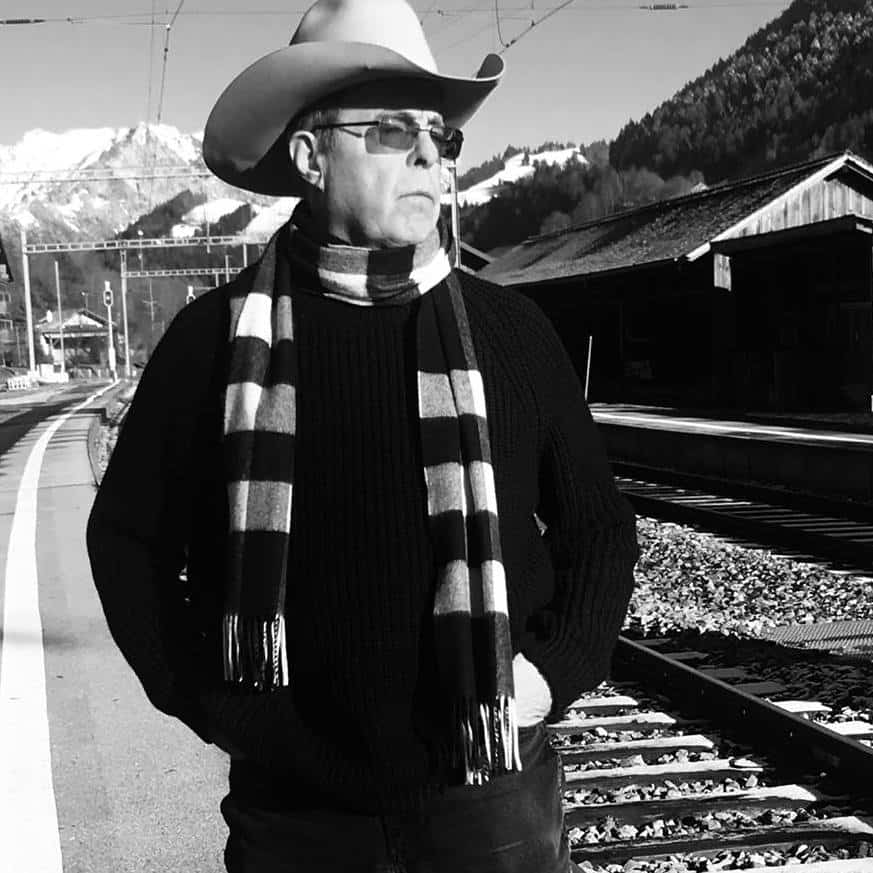 Singer songwriter, painter, essayist – Tom Russell takes the stage at Natalie’s for a very special show that will include “the hits” as well as selections from his new album to be released in the spring of 2023, as well as his latest “October in the Railroad Earth”….of course, Russell will tell some stories, and have original art, prints and books for sale.