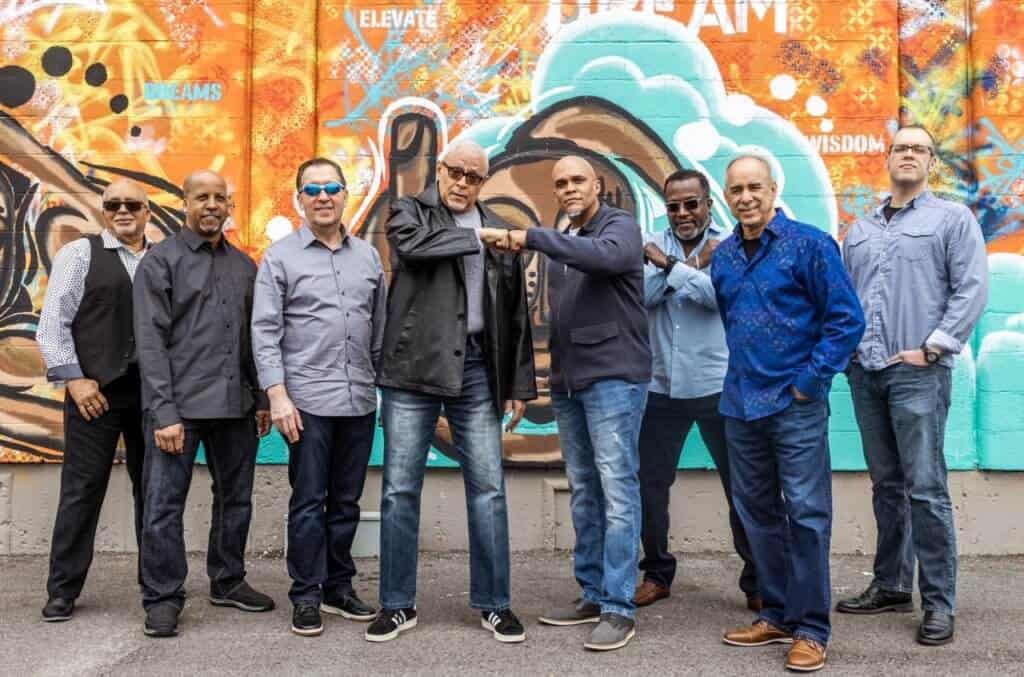 UJC’s music has also been featured in network television programming, international film soundtracks, regional advertising campaigns, and as part of an eclectic group of artists on a Gospel/Jazz compilation project released by Capitol/EMI Records.

In addition to the notoriety “UJC” has earned as a self contained group, they have also become one of the most in-demand back up groups in the smooth jazz genre, having performed as sidemen for a number of top smooth jazz artists.