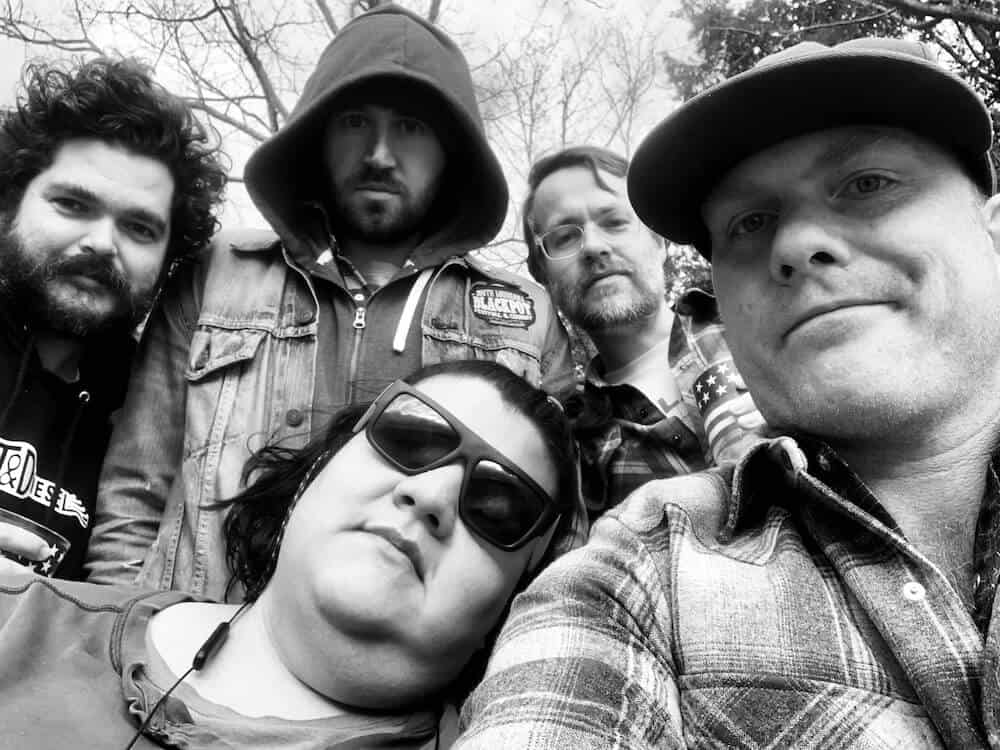 Western Centuries came out of the Pacific Northwest, inspired in the urban corridors and backyards of Seattle. Cahalen Morrison and Ethan Lawton met there, where Cahalen was playing primarily as part of acoustic duo Cahalen Morrison & Eli West, and Ethan was working with Zoe Muth and the Lost High Rollers. The two began playing together casually, and bonded over their love for a few Dirk Powell records which featured vocals by Jim Miller. When they heard that Miller had moved to Seattle they made a point to connect with him and the three found a shared artistic outlook as well as a burgeoning friendship.

Each an established musician in his own right, Morrison, Lawton and Miller (a founding member of roots-jam band Donna the Buffalo) equally shared lead singer and songwriter duties, while swapping instruments onstage with ease. Western Centuries was born—a band without a leader; a ship without a captain. They celebrated their third album as a “band’s band” with the release of Call the Captain, (a tongue-in-cheek reference to the band’s lack of hierarchy), that came out April 3, 2020 on Free Dirt Records.

At the tail end of the pandemic, with international touring ahead in 2022 and a new album freshly recorded, Jim Miller tragically passed away on tour with the band. Losing the heart of the band tore these friends to pieces, but they kept moving, using Miller’s songs to process their grief and relive their memories of times past. Miller’s spirit looms large over Western Centuries today, and their upcoming album on Free Dirt Records will serve as a tribute to his songwriting, musicianship, and humble camaraderie.

Along with Cahalen Morrison and Ethan Lawton, Western Centuries is fleshed out on tour by bassist Nokosee Fields, pedal steel player Thomas Bryan Eaton, known for his work with Miss Tess, and fiddler Oliver Bates Craven, formerly of the Stray Birds.