An Evening with Will Kimbrough 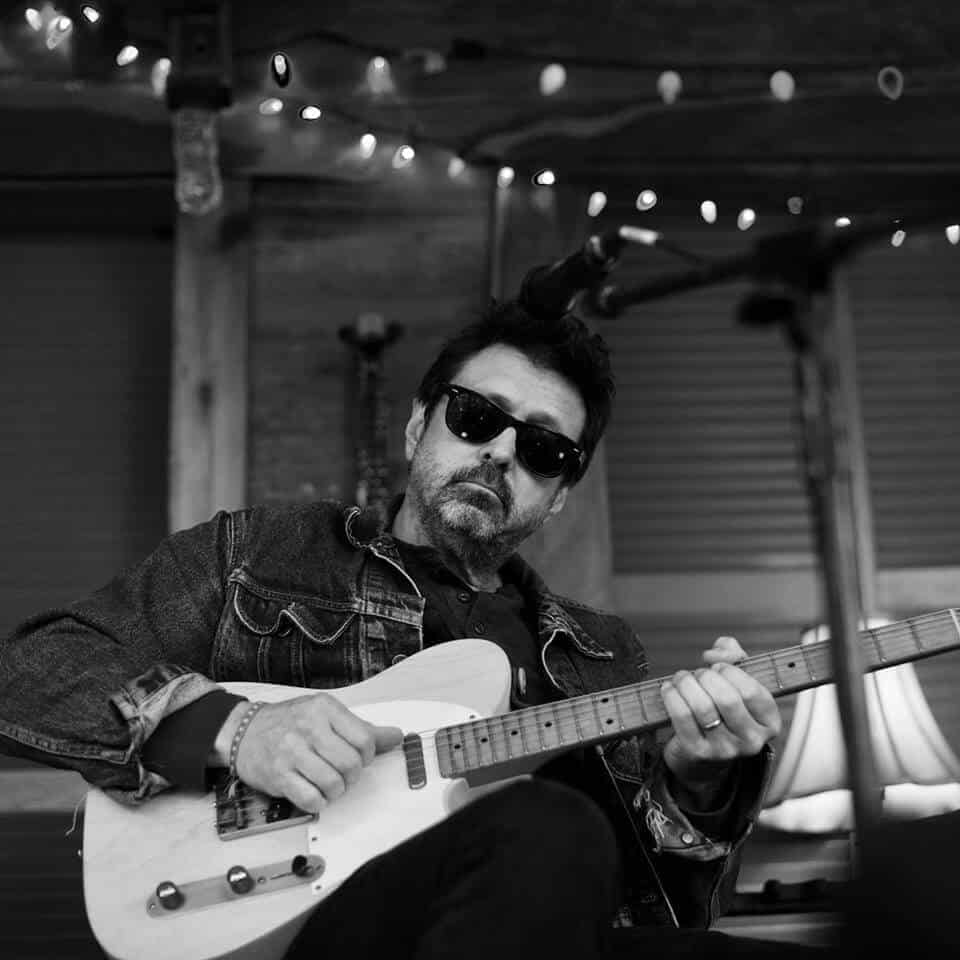 Will Kimbrough, a prolific writer and recording artist, is a member of Emmylou Harris’ Red Dirt Boys, Willie Sugarcapps, and DADDY. He has spent a lifetime writing songs and performing them, and his songs have been recorded by Jimmy Buffett, Little Feat, Todd Snider, Jack Ingram, Gretchen Peters and many others. Will’s production credits include Buffett, Doug Seegers, Todd Snider, Radney Foster and Steve Poltz. His latest album is I Like It Down Here, and his next release is Spring Break, a solo acoustic record in the tradition of Folkways and Vanguard folk records.