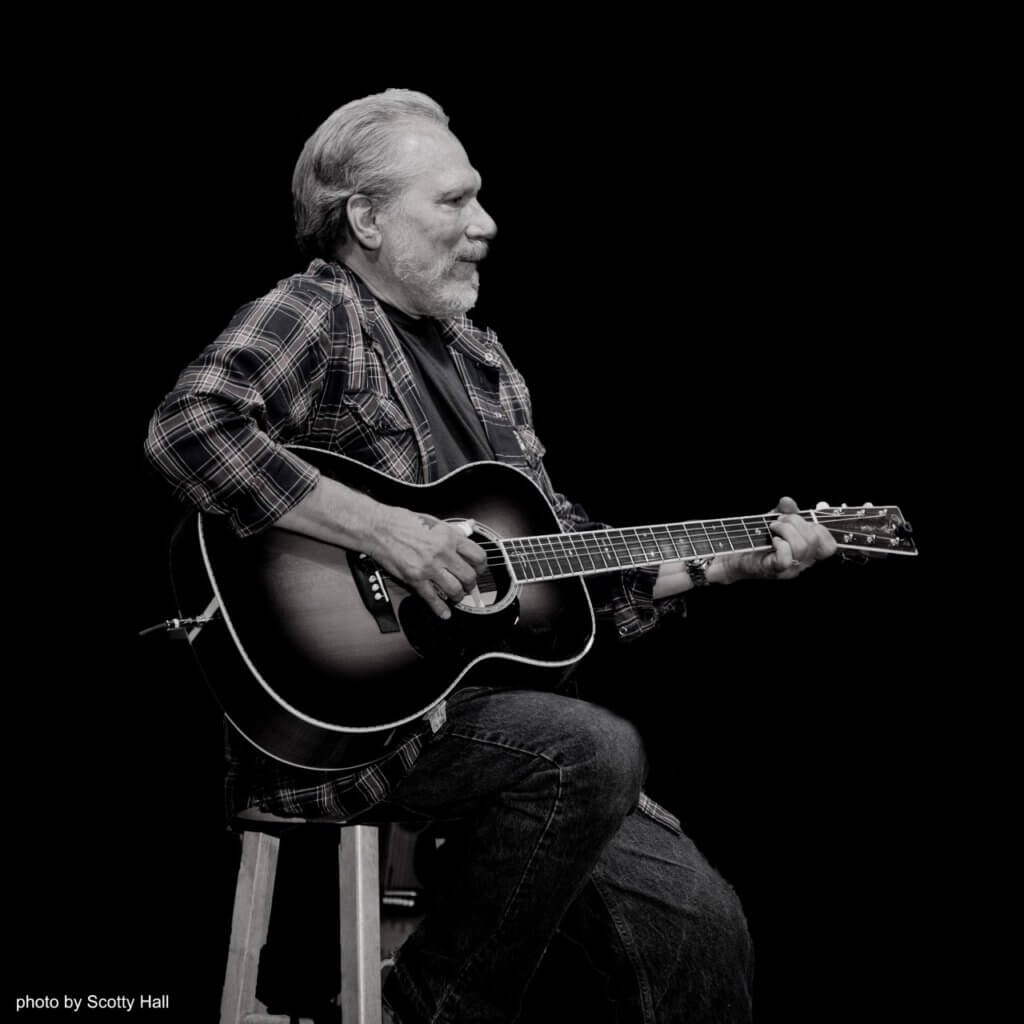 Jorma Kaukonen, along with special guest John Hurlbut, returns to Natalie’s to kick off the new year with a very special evening of music! In a career that has already spanned a half-century, Kaukonen has been one of the most highly respected interpreters of American roots music, blues, and Americana, and at the forefront of popular rock-and-roll. A member of the Rock & Roll Hall of Fame and a Grammy nominee, he is a founding member of two legendary bands, Jefferson Airplane and the still-touring Hot Tuna. Jorma Kaukonen’s repertoire goes far beyond his involvement in creating psychedelic rock; he is a music legend and one of the finest singer-songwriters in music.

But performance and recording are only part of the story. As the leading practitioner and teacher of fingerstyle guitar, Jorma and his wife Vanessa Lillian operate one of the world’s most unique centers for the study of guitar and other instruments. Jorma Kaukonen’s Fur Peace Ranch Guitar Camp is located on 125 acres of fields, woods, hills, and streams in the Appalachian foothills of Southeastern Ohio. Since it opened in 1998, thousands of musicians whose skills range from basic to highly accomplished gather for weekends of master instruction offered by Jorma and other instructors who are leaders in their musical fields.

In 2019 St. Martin’s Press published Jorma‘s autobiography, Been So Long: My Life and Music, written to express his life both in and out of the music world. As Kaukonen describes, “My story is my story. Having told bits and pieces of it over my lifetime to a treasured few, it was time to tell all to a bigger audience…From rehearsals and jams in small apartments and tiny back rooms to Monterey, Woodstock, Altamont, the Rock And Roll Hall Of Fame, the world of the Grammys and beyond… this is part of the road I live on. This is my embryonic journey and much, much more!”

As Jorma’s former road manager and the only manager of his Fur Peach Ranch Guitar Camp, John Hurlbut and Jorma have been friends since 1984, and John’s recent LP with Jorma The River Flows was released in November 2020. The album may be John’s first global introduction to most, but his many friends and local music lovers have celebrated his good vibes for years and more can be expected from him in the future.