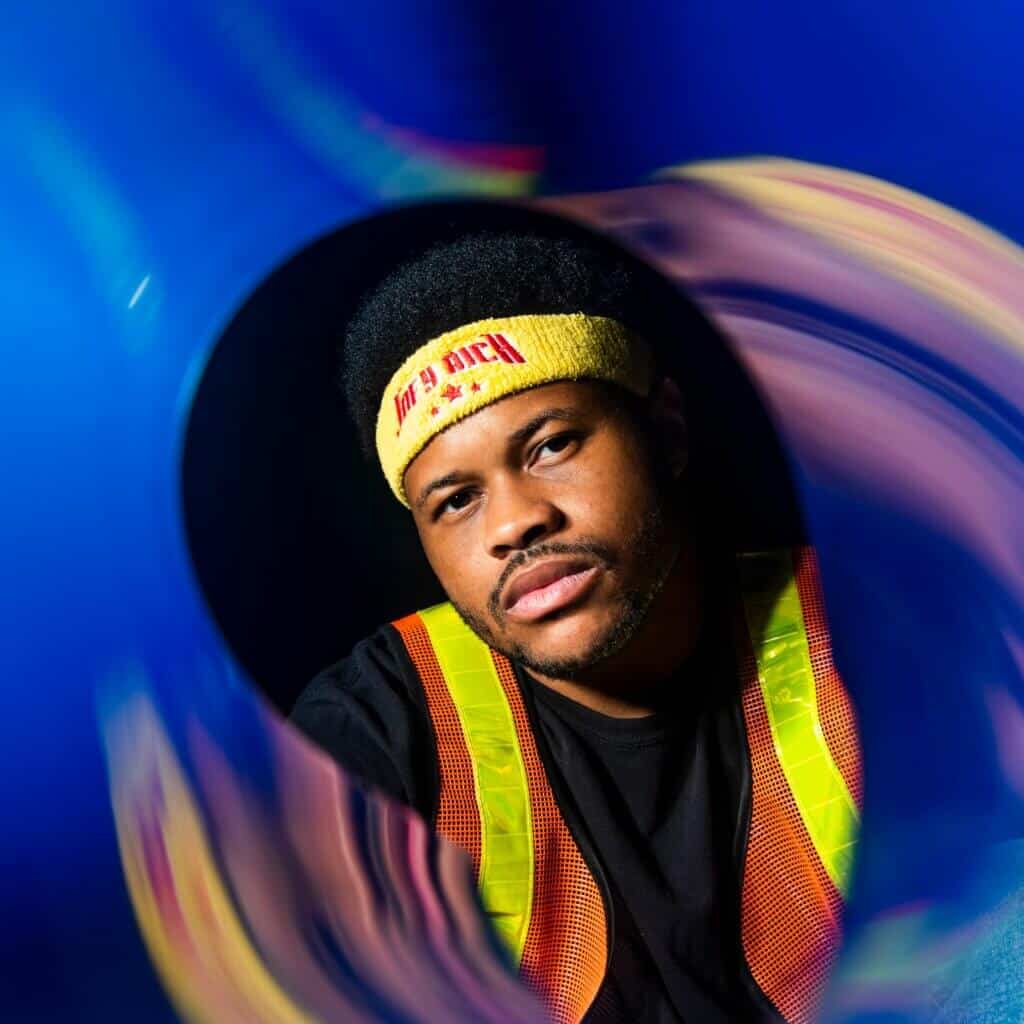 Over the past three years, artist Joey Aich has independently built a platform of unbridled creativity through a distinct blend of backpack and jazz rap. Born in Woodmere Village and based in Columbus, Joey Aich first broke onto the national hip-hop scene in early 2017 with his single “Rope Break”, a track about overcoming doubt and tough circumstances to reach success. Living up to its name, the independently released track attracted attention from the likes of DJ Booth, Dead End Hip-Hop and EARMILK, amongst others. Buzz from his subsequent debut album If Money Grew on Trees – in addition to his high-energy performances – landed Aich opening support for Cal Scruby and Curren$y, as well as a main stage slot at Breakaway Music Festival.

In 2019, Aich teamed up with other prominent names in the Columbus hip-hop scene (Sarob, Dom Deshawn, Trek Manifest, Soop & Snow) to form the supergroup Carried by 6. Their self-titled 2019 release is both an ode to the past and future of Columbus music, with generations mashing seamlessly together for a finished product of hard-hitting, effortlessly cool hip-hop tracks.

Aich’s latest full-length solo project, Open Treehouse, was released in June of 2020, featuring the single “Rossi On the Deck (ft. TARYN)”. In Joey’s words, “Open Treehouse means continuing on my journey and building on what I/we have accomplished and still understanding that there is more work to be done. Allowing people to learn more about my story is my goal.” 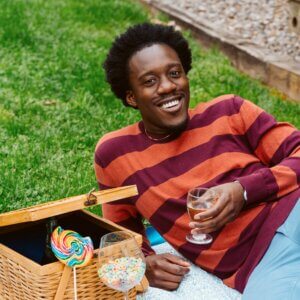 Isaac Shelem Fadiga, known by his mononym Shelem (pronounced shuh-lem) is a 25-year-old hip-hop artist and producer. A self-proclaimed true entertainer, his primary focus has always been to bring levity and fun into the lives of his audience. His extraordinary stagecraft promises a variety of captivating experiences, from commanding the crowd as a captain to saving the day as the local superhero. With innovative flair, Shelem has a knack for bringing his art to life. He has connected with fans in person by being the “Delivery Man,” written a song using their words, and held an 16-week online game of bingo. Born in Silver Spring, MD to parents from the Ivory Coast in West Africa, he began producing, writing, and recording his own songs at age 14. After graduating from Marshall University in Huntington, WV with a degree in Civil Engineering in 2018, he moved to Charleston, WV to begin his engineering career as he developed a plan to launch his music career.

Shelem’s debut album, The Jaunts, was released on September 22nd, 2018. In 2019, he launched his “Delivery Man” campaign in tandem with the release of his song of the same name. For a month, he personally delivered all merchandise orders within a 100-mile radius of Charleston. Later that year, he released a series of 25 one-minute freestyles on social media titled Lemme Rap (Season 1) that showcased his lyrical prowess in unforgettable bite-sized bops. Three of those tracks were released as a packaged single bearing the same name on streaming platforms.

As the pandemic brought live music to a grinding halt, Shelem diverted his focus to growing and interacting with his audience in a digital space. In April 2020, Shelem released his sophomore album titled UhhYup! The Mixtape with a social media “takeover” where he recorded and distributed dozens of clips for fans to post on their stories as if he had hacked their accounts. That summer, Shelem issued a social media challenge in which he used fan-submitted words and phrases to craft the lyrics and instrumental of a song. Now his most notable release, “Butter” has amassed over 25K streams across all platforms.

At the top of 2021, Shelem released his next project UhhYup! Bingo. In lieu of releasing the songs in album format, each song was released individually. Staying true to the online setting, the experience was hosted on his website and encouraged social media interaction. As songs were released, players filled their bingo cards to reach a 4-in-a-row alignment of song icons for a variety of prizes. Once live music returned in summer 2021, Shelem played a wide array of local festival slots including FestivALL, the Huntington Music and Arts Festival, Charleston WV’s Live On The Levee series. In July 2021, Shelem was featured on NPR Music’s Slingshot Series and released his latest single Suga Wata. He is currently recording new music as he continues to perform and expand his brand nationally.