An Evening with Loudon Wainwright III 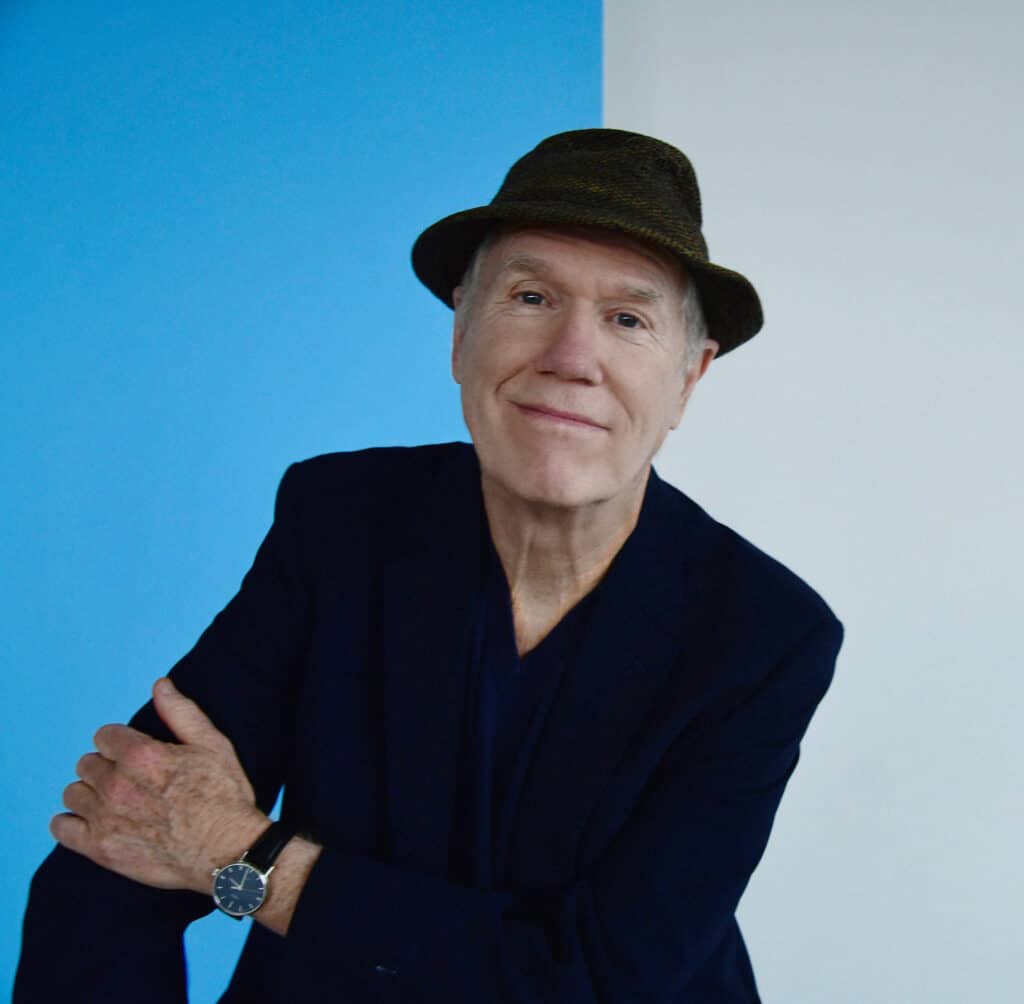 “75 is a big number,” says Loudon Wainwright III. He’s referring to the age he recently turned, as well as “How Old Is 75?” one of the many beautifully reflective songs on his latest release Lifetime Achievement. Milestones aside, the truth is that Loudon has always been a keen observer of his own aging process, documenting it with an honesty that few songwriters would dare use.

After thirty albums, countless concert appearances, a Grammy, many film and TV roles, and songs recorded by such artists as Johnny Cash, Mose Allison, Bonnie Raitt and his son Rufus, Loudon sounds as engaged and passionate as ever. His singular talent as our foremost six-string analyst and tragicomedian extraordinaire is not only undiminished, but hitting new heights of what NPR calls his “unmatched wit and wisdom” on Lifetime Achievement.

“When I think about the fact that I’ve been doing this for half a century, it’s kind of incredible. It’s encouraging in a funny kind of way – that it’s gone on this long and it’s still a lot of fun. The performing part of it, and the mysterious thing of getting to write a new song. After the doldrums of the past two years, I had a creative burst in the last year, and that felt good. It was something to build a record on.”

With a full tour itinerary already in place, Loudon is looking forward to taking the new songs onto the stage. Looking back on a legacy the New York Times calls “rich, complicated and often surprisingly dark,” he says, “I remember when I made my first record for Atlantic in 1969. I was always saying, ‘I want to make a voice and guitar record, and I want it to be a record – not only a recording, but a document that captures a moment.’ I was 21 and very serious, and I thought I’d be dead in four years (laughs). So I wanted to make something that would last. A testament. Now, fifty years later, I guess I still want to make a testament. I want to write a group of songs and get them down in the best possible way. And I like to think they might last a while.”

Food & Bar: Food service for this show will available until 7:30pm and our full bar will be open until the end of the show.