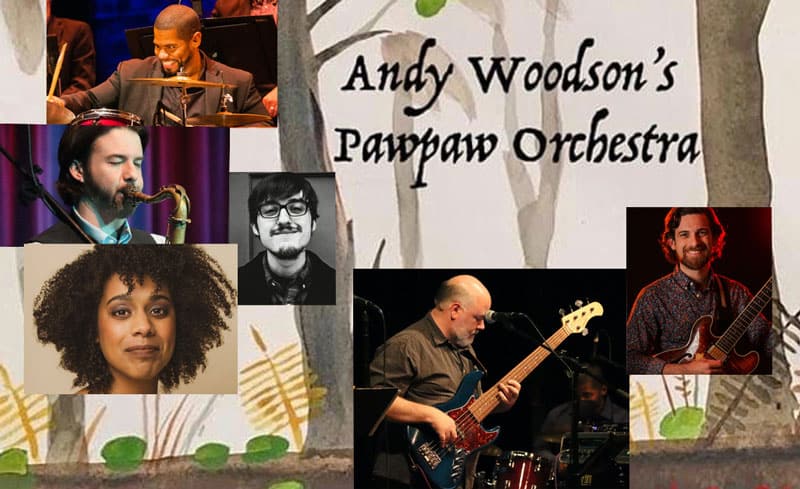 Sydney McSweeney is a vocalist from Columbus who at a young age developed a deep love of music. That love directed her to Otterbein University where she studied classical voice and graduated with a Bachelor of Arts in music.