An Evening with Tom Russell (Postponed) 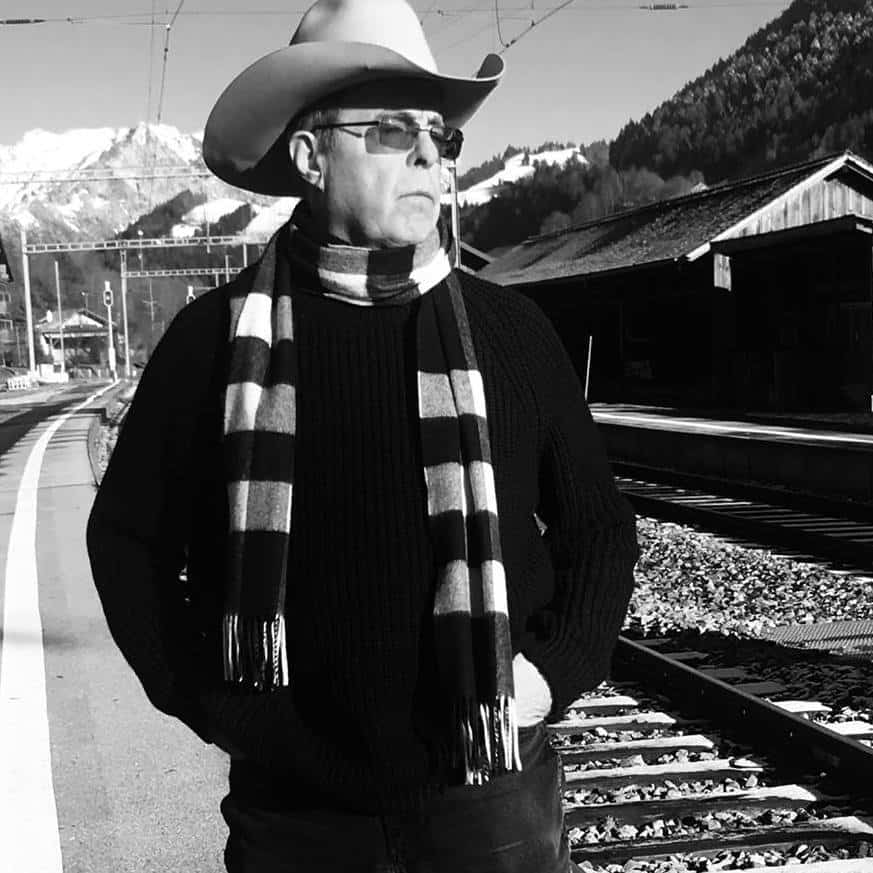 Singer-songwriter, painter, essayist — Tom Russell comes to town for a very special show celebrating Zeppelin Productions’ 25th Anniversary! Russell will perform two sets, which will include “the hits” as well as selections from his latest release October in the Railroad Earth. He will also read some excerpts from his new art book, The Ballad of Western Expressionism, tell some stories and have some original art, prints and books for sale.

Zeppelin Productions was founded in 1995 by music aficionado and Rock and Roll Hall of Fame board member Alec Wightman…it was Tom Russell who talked him into doing his first show, and music fans have responded enthusiastically ever since! Congratulations and thanks to Zeppelin and the Wightman family for continuing to present the best in music, and Natalie’s is proud to be a supporter and presenter.