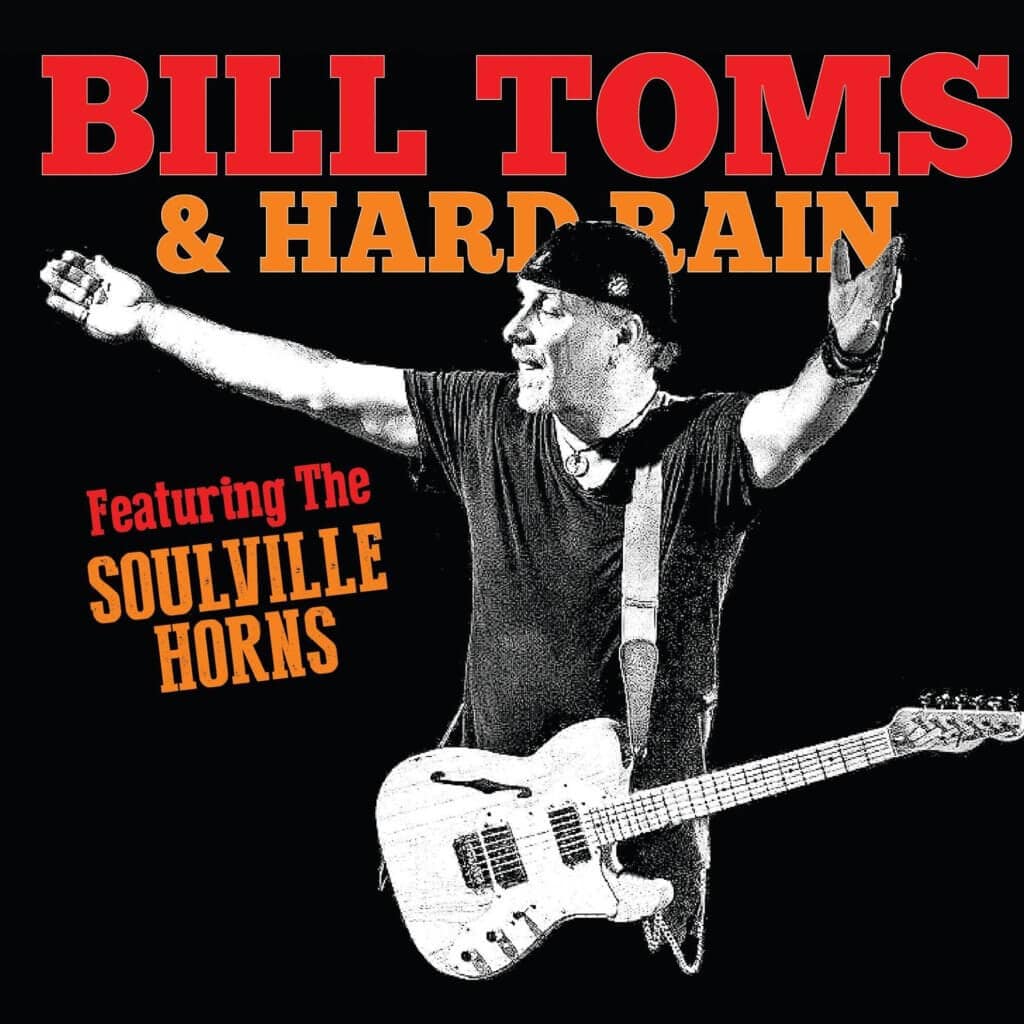 Pittsburgh rock and roll legends Bill Toms and Hard Rain return to Natalie’s accompanied by the Soulville Horns! The creative compulsion to write songs that stir emotion, challenge the mind, and move the tail feathers of the audience is undeniably unique in music today. Bill Tom’s performances have become legendary in sheer power and passion. Rock and roll, soul, blues, and gospel so deep the earth moves, and the walls begin shakin’ as Bill Toms and Hard Rain start the train rolling. American music never sounded so good.

Toms joined Pittsburgh’s legendary band Joe Grushecky and The Houserockers as lead guitarist in 1987. The band’s meteoric rise into the professional music scene enabled Bill to tour the United States and Europe repeatedly and they opened for and played with a long and impressive list of notables, such as The Band, Bob Dylan, Bruce Springsteen, Little Feat and Stevie Ray Vaughn. During his years of playing guitar and singing back-up vocals for the group, they recorded seven studio albums and one live concert album, which included “American Babylon,” recorded and produced by Bruce Springsteen. Their most recent release, “Keep Movin’ On” was released to critical acclaim earlier this year.