Celebrate the Life and Music of Jack Wilce 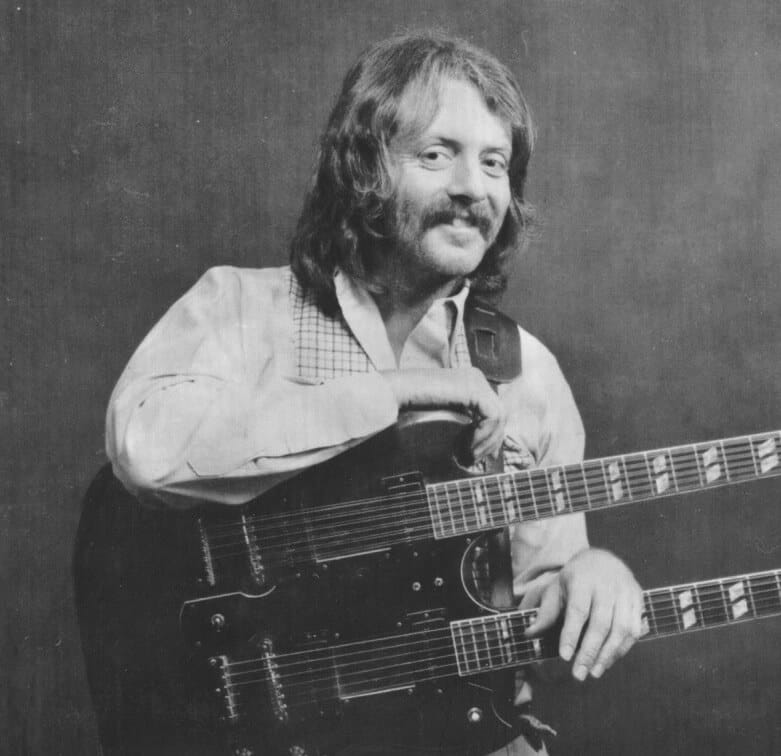 Natalie’s is proud to host a benefit concert to celebrate The Life and Music of Jack Wilce, who tragically passed away after a brief illness. Proceeds from the show will help Jack’s family with burial and other expenses. Featured performers and friends of Jack will include The Vaughn Wiester Octet, The Guitar Company, and Charlie Bleak & Friends. There will be brief intermissions between the acts that will allow his family and friends to share stories about Jack.

Jack Wilce was a writing, performing, recording artist for over 45 years. His solo acoustic

tunings and unusual time signatures that define his original voice on the instrument.” Jack recorded and performed with Jackson Browne, David Crosby, and Elliott Randall, among others.

Canyon to Greenwich Village over the span of his career.

Vaughn Wiester’s Famous Jazz Orchestra has been performing since 1988 and is made up of the best jazz musicians in Ohio. The Guitar Company features the talents of John Boerstler, Rick Collura, Mike McGannon, Phil Clark, Phil Maneri, and Aaron Scott. Joining Charlie Bleak on stage will be a number of special guests, including Donna Mogavero, Dick Mackey, Jim Lynch, Chip Vivian, Jeff Edelstein, Ken Groezinger, and Guy Standing.