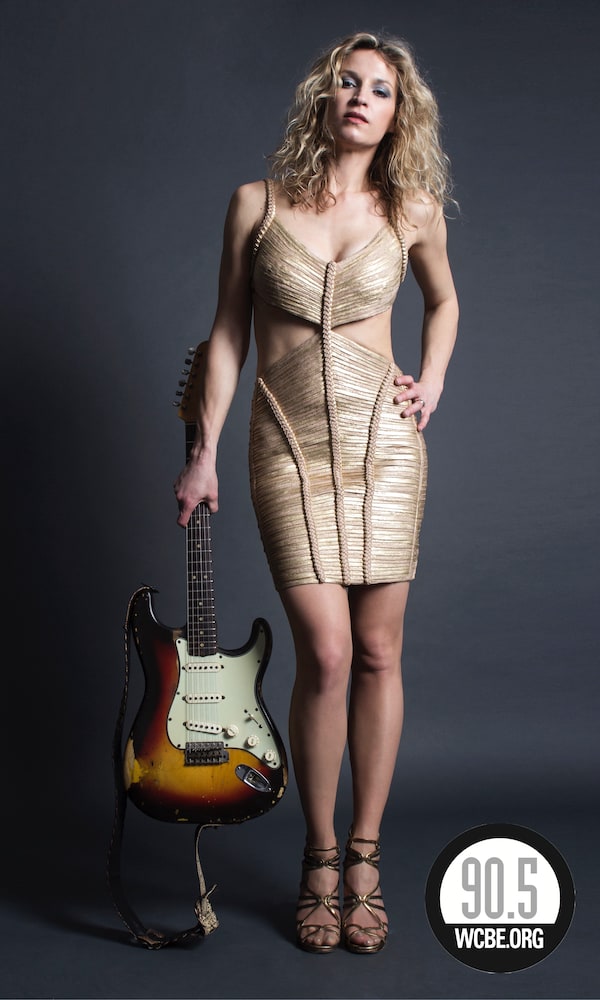 Internationally renowned guitarist Ana Popovic has built her career on defining and describing, on her own terms, the essence of American music, simultaneously pushing limits, bending genres, and reinventing her music and herself with each new record.

Not surprisingly, she can claim any number of notable accolades and achievements from the highest quarters of the music industry. She’s shown her commitment to celebrating her guitar-driven, eclectic music style through consistent touring, awards, and recognition for the past 25 years. In the process, she’s emerged as one of the most thoughtful, dynamic, and committed performers in modern songwriting and guitar.

Ana’s new album, Power, due for release on May 5, 2023, on ArtisteXclusive Records, brings those dynamics to the fore and, in the process, turns this set of songs into both a powerful and personal tale of survival through faith, determination and tenacity. They were spawned from a decidedly tricky set of circumstances that tested Ana’s devotion to making music and her perseverance.