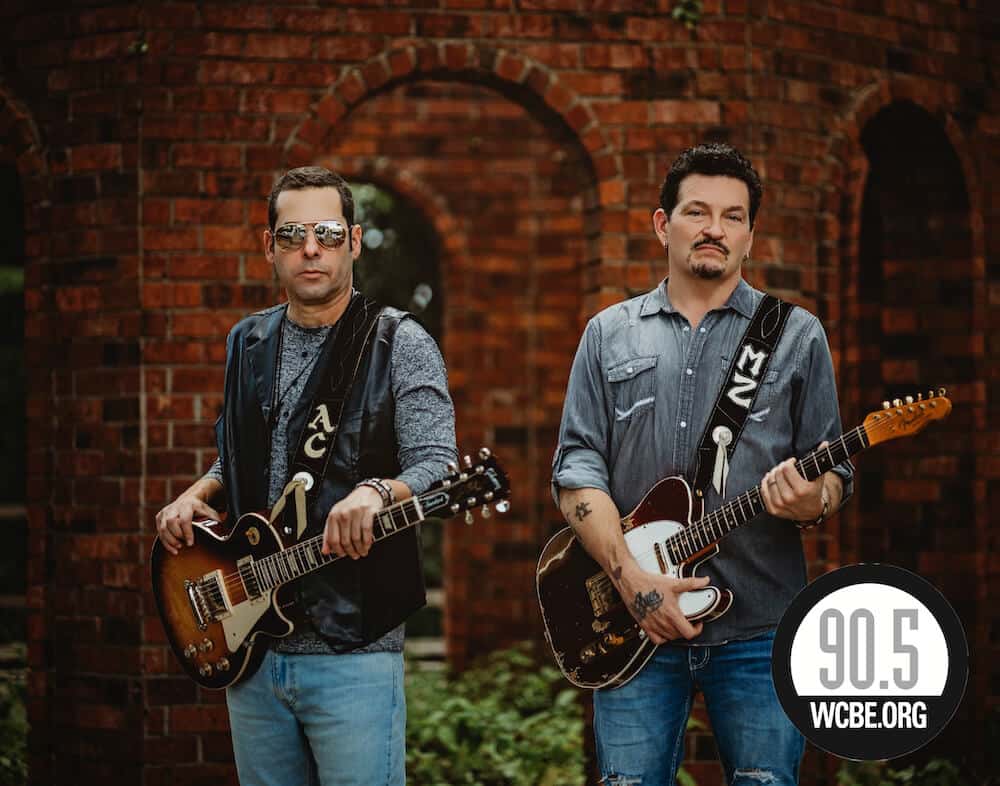 Multi-Blues Award-Winners Mike Zito and Albert Castiglia join forces with their big band to present a special show to celebrate the release of Blood Brothers, one of the most-anticipated albums of the New Year and produced by Joe Bonamassa and Josh Smith at Dockside Studio in Maurice, Louisiana. “Mike and Albert have a special chemistry together when they plug in and play that few have. They finish each other’s sentences musically,” award-winning guitarist Joe Bonamassa said about the sessions. “Great tunes, great people, great hang! What’s not to like? It was an honor to be involved in this project

For the “Blood Brothers” tour, both Mike and Albert will be onstage performing together for the entire show, so fans can enjoy the amazing chemistry and creativity that these two musicians share with each other – and the audience.  In addition to their own rock, blues and roots individual tunes, the set will feature a number of songs from the Blood Brothers album.