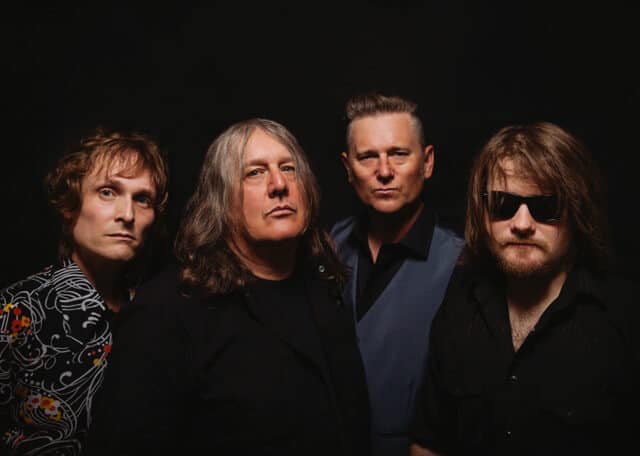 The recent re-release of Mystery Road on Island Records, Darius Rucker’s cover of their beloved anthem “Straight To Hell” feat. Jason Aldean, Luke Bryan and Charles Kelley (Lady Antebellum), a Summer 2018 re-release of remastered 1997 eponymous album as Too Late To Turn Back Now and the most recent 2019 full-length Aaron Lee Tasjan produced album Live The Love Beautiful has kept the band in constant motion. In 2020, Live The Love Beautiful: Live was released.

Comfortable in their past and confident in their future, Drivin’ N Cryin’ are armed with an arsenal of songs, a full tank of gas and no intention of stopping any time soon.