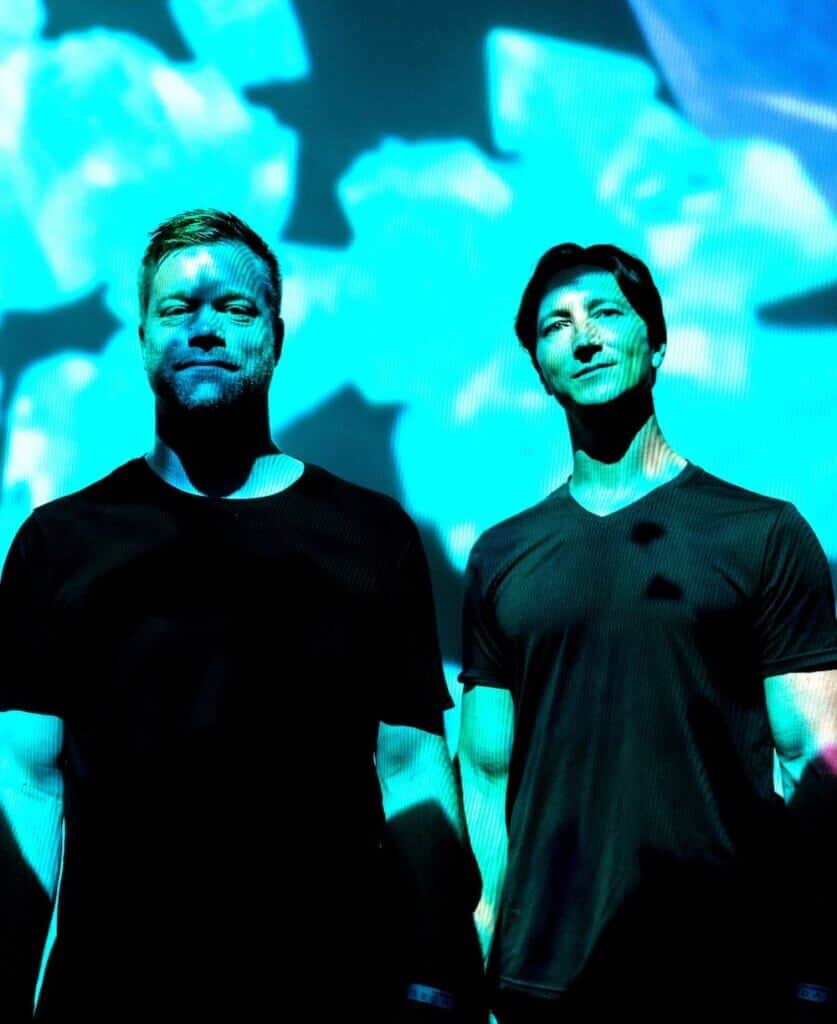 Easy Tiger is a three-piece wall of sound and light from Columbus, OH. With meaningful lyrics, thumping bass, simple yet intricate guitars, and kickin’ beats, all wrapped in an sizable immersive DIY lighting experience, Easy Tiger brings an edge with their unique dance rock that’s sure to move your mind and body! 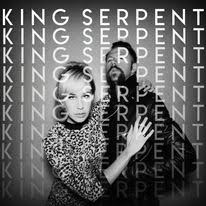 Ohio Rock ‘n Roll is getting a bright facelift by means of King Serpent. The duo, consisting of guitarist Elizabeth Franklin and bassist Mathew Franklin, have incorporated classic riff rock guitar, dance popping bass, and heavy hip hop drums, to create a truly unprecedented sound. Elizabeth and Mathew have both been playing music live for 15+ years and have toured extensively across the United States with previous projects. King Serpent was formed in 2017 with the intention of creating a sound and image unlike anything either member had done before. The unique dynamic between Elizabeth and Mathew led to the decision to use drum backing tracks rather than add a third member to the band and the opportunity to experiment with auxiliary instruments in addition to the frontal sounds of guitar and bass. Elizabeth’s vocal range from soft and intimate to rich and expansive, coupled with Mathew’s guttural and eerie tone, creates a voice that is as broad ranged as the songs themselves. From dark swamp rock to pop straight out of a John Hughes film, King Serpent has tackled the rock spectrum with flare and fervor that is sure to capture your attention. 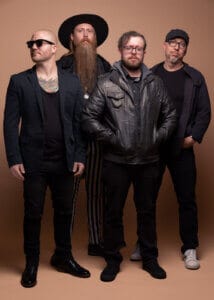