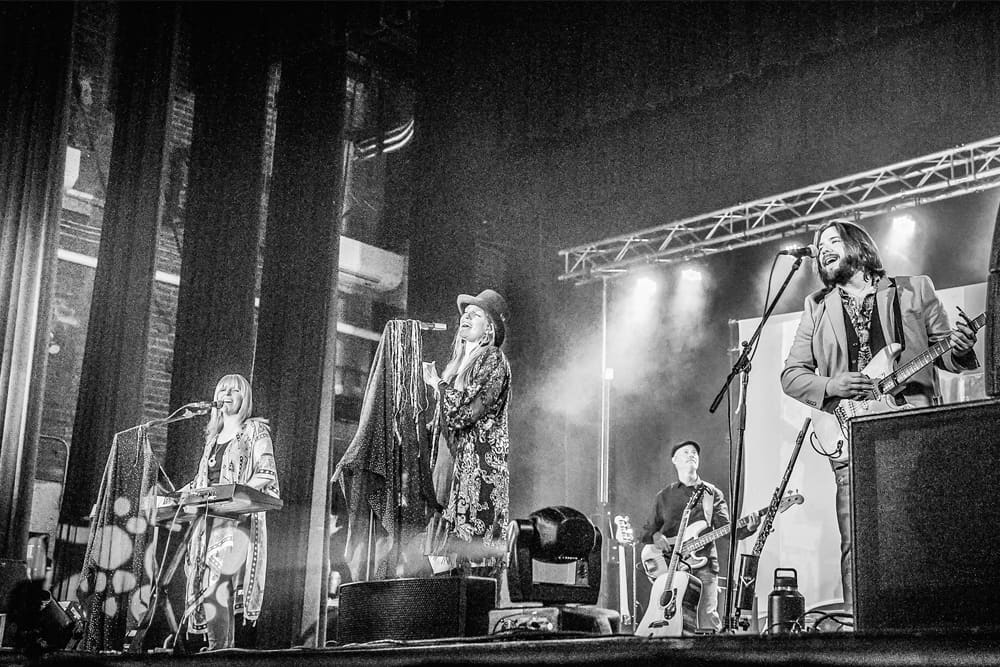 It’s all about the music. No backing tracks or tricks. They will take you on a musical journey through the best of Fleetwood Mac, from the early Peter Green years through Stevie Nicks’ solo career. In less than two years, Fleetwood Gold, has set itself apart from other tributes with their tightly fused vocal harmonies, lead vocals and instrumental excellence. Experience the magic of Fleetwood Gold.