Presented by Zeppelin Productions and Sean Carney's Blues for a Cure 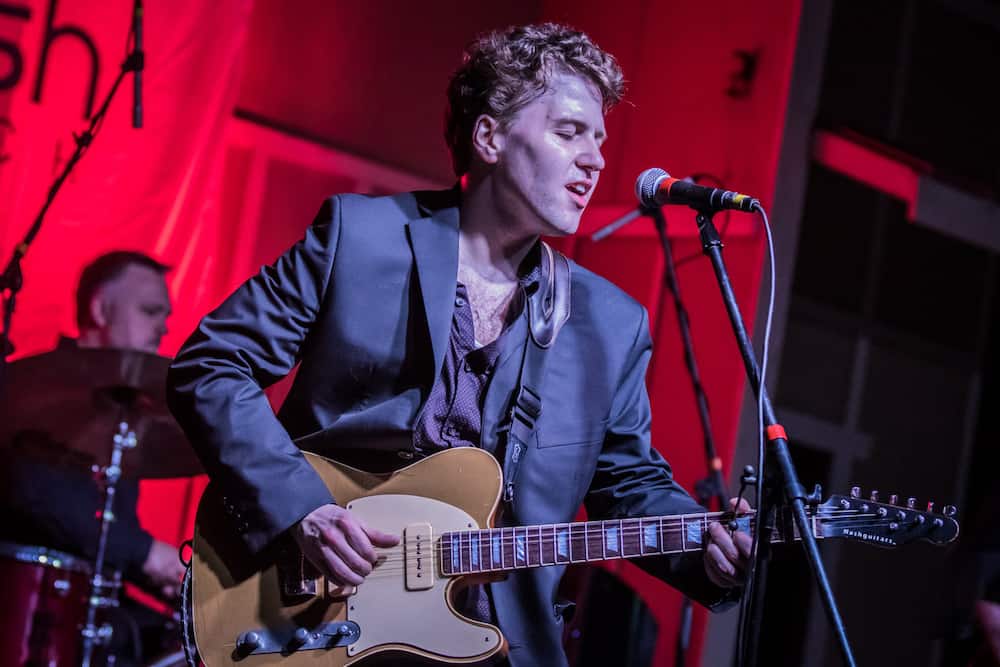 Gabe Stillman and his band hit the stage in high gear and only go higher as they embrace all corners of American Roots Music with their impromptu selection of original gems and carefully chosen covers.

Since landing in the final eight of the 35th Annual International Blues Challenge in Memphis TN, and being further honored as the recipient of the esteemed Gibson Guitar Award, Gabe and his band have been focused on expanding their footprint on a national and international level.

“Gabe is somebody who has it all.  His songs move me, he has a way with words.  He is an amazing singer, a great songwriter, and a wonderful musician.” –Anson Funderburgh, Producer

“One of the most promising young blues talents on the scene today. He’s a fine songwriter, excellent guitarist and strong singer, plus he puts on an exciting, energized show. His talent has grown by leaps and bounds over the last couple years. Don’t miss him!” -Bruce Iglauer, Founder and President, Alligator Records.