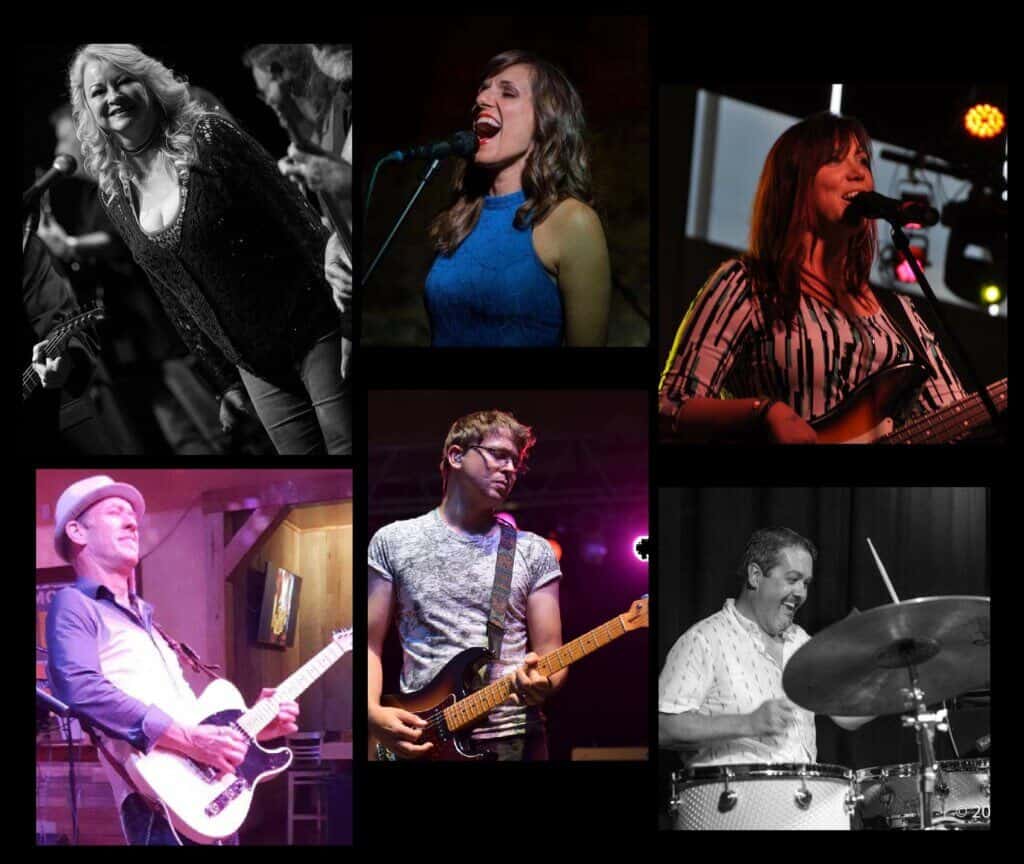 Heatwave: The Music of Linda Ronstadt makes its return to Natalie’s, featuring a group of talented veteran Ohio based musicians joining forces to bring this show together. The accolades for Ronstadt’s career are as big as her voice, with countless Grammy Awards, a long string of #1 hits, and success both in Hollywood and on Broadway.  Linda even has the biggest selling non-English pop record for her work with Mariachi and Latin musicians.

The performers who will present Ms. Ronstadt’s songs are a veteran group whose performance credits span the bands McGuffey Lane, The JuJuBees, Phil Dirt and the Dozers, Ladies of Longford and Elvis tribute artist Mike Albert.  They feature strong, polished backing vocals and many of the instruments that helped Linda make Country Rock a new American music form.  Lead vocals will be shared among singers Nicki Jo Baker, Stephanie Doyle, and Tammy Walkup.